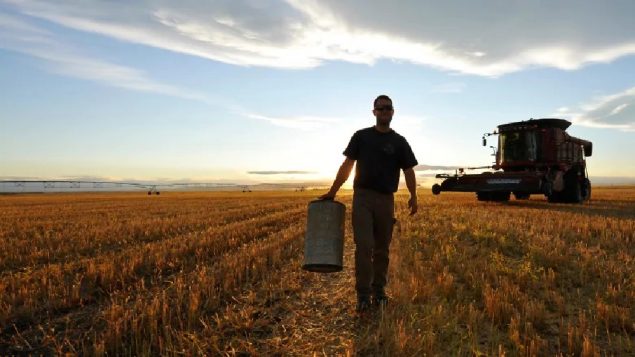 A farmerr carries an air filter during wheat harvest on a farm in Alberta. Farmers are incensed at the Liberal government's announced carbon tax increases saying it will cut drastically into their bottom line as their increased costs can't be passed on to consumers . (Todd Korol/Reuters)

Farmers across Canada were already angry and upset over Prime Minister Trudeau’s existing carbon tax but are now even more upset at the increases announced this month.

Groups such as the Grain Farmers of Ontario (GFO), Grain Growers of Canada (GGC), Canadian Federation of Agriculture (CFA) and Western Canadian Wheat Growers (WCWG) have all come up with shock, anger, and strong criticism of the plan.

He said that in an effort to meet and exceed the planned reduction in Canada’s greenhouse gas emissions, so-called ‘carbon taxes’ a charge on fuels, would be increased by $15 a tonne each year starting in 2023. Currently at $30/t it will rise to $50 by 2023 and with the newly announced increases will reach $170/t by 2030.

Prior to the last election the Liberal government denied they would push the tax beyond $50 a tonne. 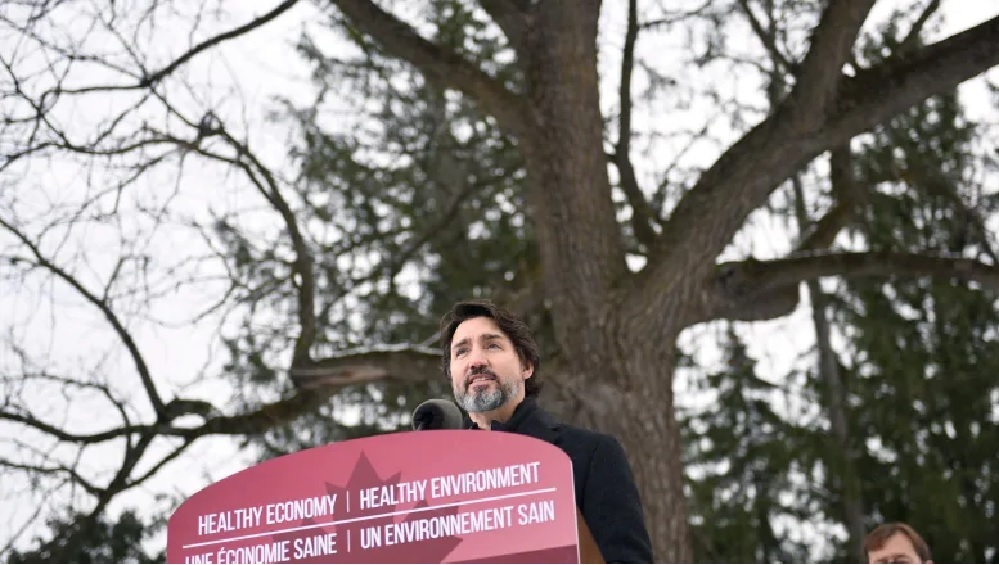 Farmers, especially grain farmers require large amounts of energy in their operations. Grain farmers need heat to dry their grain properly and have already been complaining about the significant added costs which reduces farm profit and viability as the added costs can’t be passed on.

In a press release on Dec 11, the president of the Western Canadian Wheat Growers, Gunter Jochum said, “The federal government has put a carbon tax on everything that is shipped to our farms, but those costs cannot be passed on to the end consumer. We sell our grain at world commodity prices, regardless of our input costs”,

Grain growers have said the existing tax has already added several thousand dollars of unrecoverable costs to those who had to dry crops after a wet season last year.

The Grain Farmers of Ontario, representing 28,000 barley, corn, oat, soybean and wheat farmers in the province says it is ‘infuriated’ at the increase.

It says that the current tax will cost farmers around $60 million annually in natural gas just to dry crops adding the new tax will triple those costs.

Markus Haerle, Chair, Grain Farmers of Ontario. echoed the comment by  Gunter Jochum saying “Farmers cannot just simply raise the price of our grain to help cover these increased costs. We do not set those prices. It’s incredibly frustrating to see this shortsightedness continue.”

Vice president for the Western Canadian Wheat Growers Stephen Vandervalk said farmers have been using sustainable farming technology for decades and grain farmers are net zero emitters adding, ”This tax increase will only hurt farmers income and raise the price of groceries for all Canadians”.