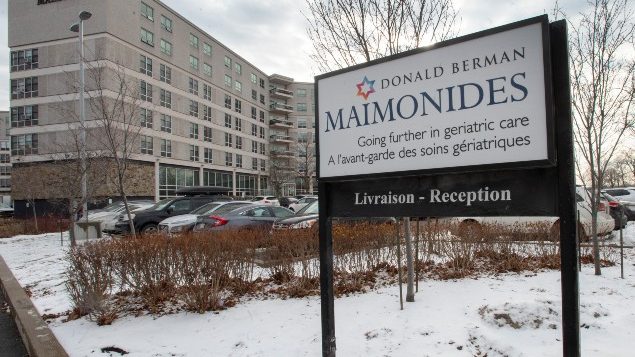 Residents of the Maimonides Geriatric Centre were among the first to get the Pfizer-BioNTech COVID-19 vaccine and are awaiting their second dose. (Ryan Remiorz/The Canadian Press)

Seniors take legal action to get their second dose of vaccine

Health officials in the province of Quebec have decided that instead of giving people their second recommended dose of COVID-19 vaccine, they will use the doses to provide a first shot to more people. Some of the first people to have received the Pfizer-BiONtech vaccine are saying that is not what they signed up for and have sent legal notice to provincial officials demanding they get their second dose in the next 72 hours.

Canada’s national health service approved the Pfizer and Moderna vaccines based on their two-dose schedule. While the federal government procured the vaccines, it is the provincial and territorial governments that are responsible for health care and immunizing their residents. 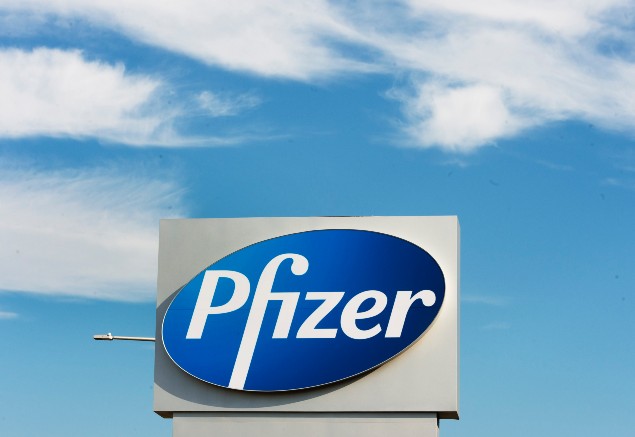 Pfizer says “there are no data to demonstration that protectin after the first dose (of the vaccine) is sustained after 21 days.” (Ryan Remiorz/The Canadian Press via AP, File)

Residents of the Maimonides Geriatric Centre in Montreal were among the first in Quebec to receive the Pfizer vaccine in mid-December 2020. Joyce Shanks, a spokesperson for the Family Advocacy Committee at Maimonides told the public broadcaster, Radio-Canada, that residents signed consent forms for the two-doses of vaccine and that the province is in breach of contract if it does not deliver the second shot in the prescribed 21 days. A spokesperson for Pfizer told the public broadcaster’s English service, CBC, that “there are no data to demonstrate that protection after the first dose is sustained after 21 days.”

There is vigorous international debate among scientists as to the wisdom of delaying a second dose. Great Britain has made the same decision to delay a second dose of the vaccine, in its case to three months, with the same goal of vaccinating more people. Other countries are considering similar strategies.

British health authorities say their analysis shows the vaccine is up to 90 per cent effective with a single dose. Some scientists argue there is not yet scientific evidence to support that. They add it is not clear how long the immunity might last and they are concerned that widely using a single dose of vaccine might allow the virus to mutate.

Twelve residents are participating in this legal challenge and they are represented by prominent human rights lawyer, Julius Grey.