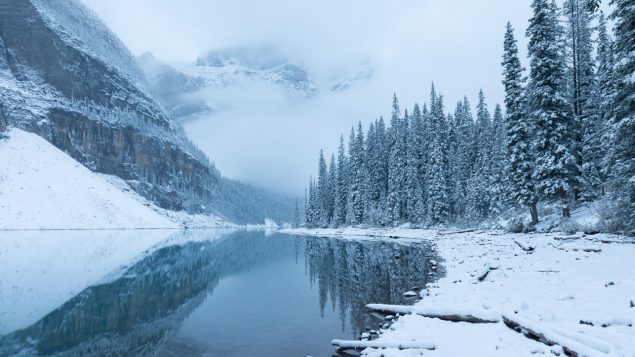 If greenhouse gas emissions continue unabated 179 lakes could lose their ice permanently in the next decade, according to a recent study. Thousands more would follow. (standret/iStock)

If greenhouse gas emissions continue unabated, almost 5,700 lakes in the Northern Hemisphere could permanently lose their ice cover this century, according to a study by researchers at York University. In the next decade alone, 179 of those lakes could lose their ice entirely.

Many of these lakes are near towns and cities and are important sources of drinking water. The permanent loss of ice could reduce the amount of water in the lakes as well as affect its quality. 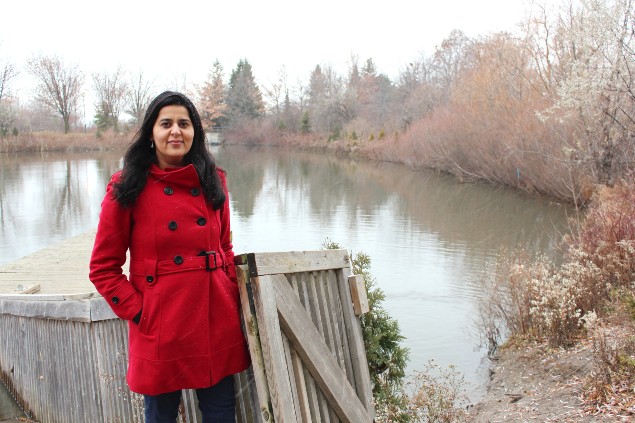 “We need ice on lakes to curtail and minimize evaporation rates in the winter,” said  lead researcher Sapna Sharma, an associate professor in the Faculty of Science. “Without ice cover, evaporation rates would increase, and water levels could decline.”

Sharma added that it has already been observed that when there is no ice cover or the ice melts earlier, lake water temperatures are higher in summer and there is an increase in plant growth and algal blooms, some of which may be toxic. 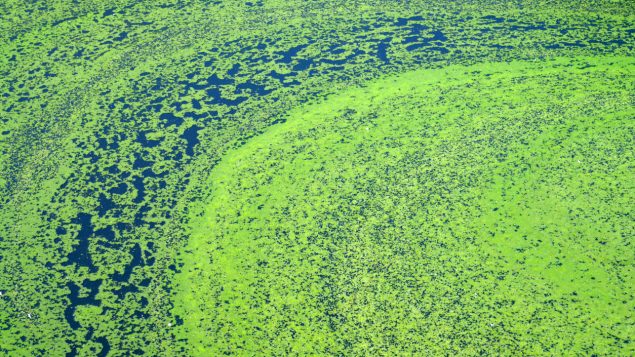 Deepest waters could fail to freeze

Postdoctoral Fellows Kevin Blagrave and Allesandro Filazzola studied 51,000 lakes in the Northern Hemisphere and used winter temperature projections from 2020 to 2098 to forecast whether the lakes would become completely ice-free. They found that most lakes no longer froze if the air temperature was above -0.9 C.  In the case of shallow lakes, the temperature could be zero or somewhat higher, but the larger and deeper lakes needed much lower temperatures in order to freeze. World temperatures are increasing and are expected to continue to do so unless there is a reduction in greenhouse gas emissions.

With current greenhouse gas emissions, some of the lakes that could become permanently ice free by 2055 include large bays in some of the deepest of the Great Lakes that sit at the heart of North America. These bays provide water to cities around them. If there are moderate reductions in greenhouse gas emissions these lakes would become ice free by 2085. 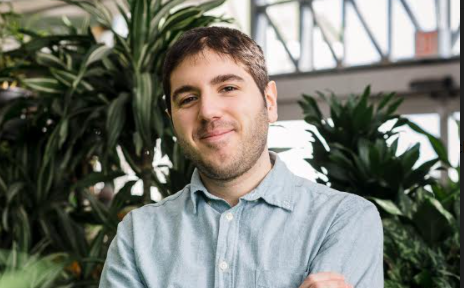 ‘It is quite dramatic’

“It is quite dramatic for some of these lakes, that froze often, but within a few decades they stop freezing indefinitely,” says Filazzola. “It’s pretty shocking to imagine a lake that would normally freeze no longer doing so.”

The researchers conclude that more aggressive measures to mitigate greenhouse gas emissions are needed now in order to preserve lake cover.  “I was surprised at how quickly we may see this transition to permanent loss of ice cover in lakes that had previously frozen near consistently for centuries,” said Sharma.

The study was published in the journal Geophysical Research Letters.