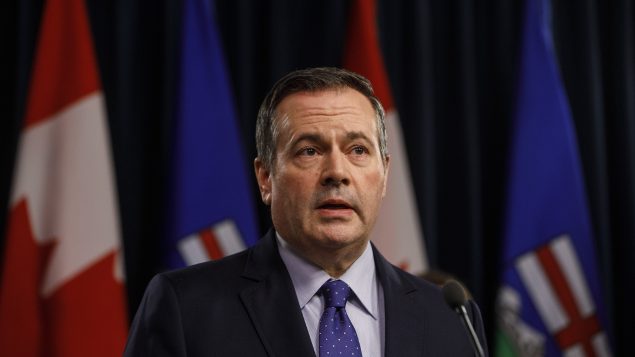 Alberta Premier Jason Kenney says the Western Canadian province is on the verge of running out of the COVID-19 vaccine because of the “unexpected supply disruption” announced by the federal government.

“By the end of today or early tomorrow, Albertans will have no more vaccine doses in storage to administer as first doses to Albertans,” Kenney told reporters Monday.

Provincial health authorities have already administered nearly 90,000 vaccine doses to eligible health-care workers and staff and residents in continuing care around the province to date including at all 357 long-term care homes, Kenney said.

But Alberta is forced to put a temporary hold on the first dose of COVID-19 vaccinations to ensure it has enough vaccine to provide a second dose to people who have already received their first shot, Kenney said.

“As I have stated several times since our vaccine rollout started, our ability to get needed vaccine in the arms of Albertans is limited by the number of vaccine doses we have on hand,” Kenney said.

“It is frustrating to see this happen while other countries, like the United States, the United Kingdom, and Israel have received significantly larger quantities of vaccines.” 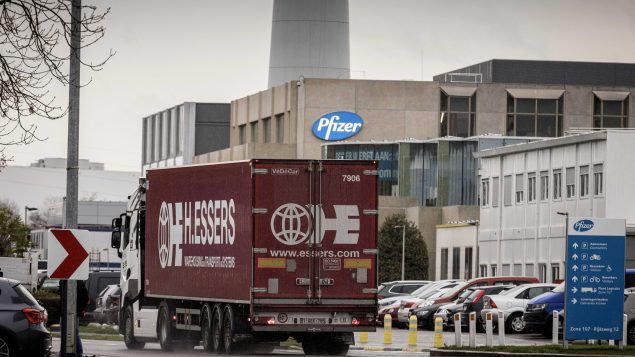 The federal government announced on Friday that shipments of the Pfizer-BioNTech vaccine, one of two vaccines approved for use in Canada, will be reduced until mid-February.

Public Services and Procurement Minister Anita Anand said Pfizer will send fewer doses than expected because it is pausing some production lines at its facility in Puurs, Belgium, in order to expand long-term manufacturing capacity.

Kenney added that he is “deeply disappointed” by the situation the province is facing.

“The news on January 15 that Pfizer shipments would be cut by 20 to 80 per cent over the coming weeks only adds to our frustration and means we have had to significantly slow down our vaccination plan,” Kenney said.

“Unfortunately, this means that the planned vaccination of First Nations and Métis individuals and seniors over age 75 has been put on hold.”

Kenney said the vaccination campaign will pick up pace as soon as Alberta gets more vaccines.