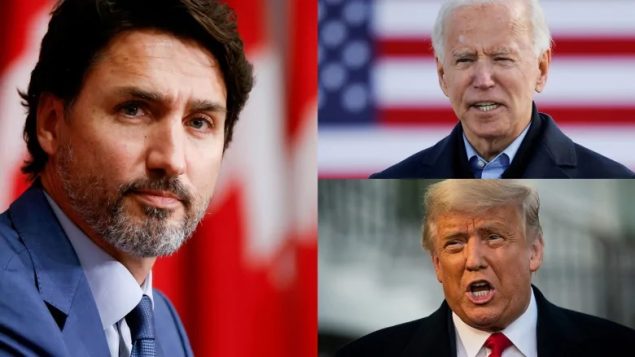 Prior to last November's U.S. presidential election, Prime Minister Justin Trudeau said he was prepared to work with the winner. A poll released today suggests about 60 per cent of Canadians expect Canada-U.S. relations to improve now that Biden is president. (THE CANADIAN PRESS/AP Photo)

As Trump heads to trial, majority of Canadians are ready to move forward: poll

As the impeachment trial of Donald Trump begins today in the U.S. Senate, a new public opinion poll suggests that the majority of Canadians are ready to turn the page on the Trump era, which saw relations between Ottawa and Washington fray after Trump took power in 2017.

The online Léger poll was conducted last month for the Association for Canadian Studies. 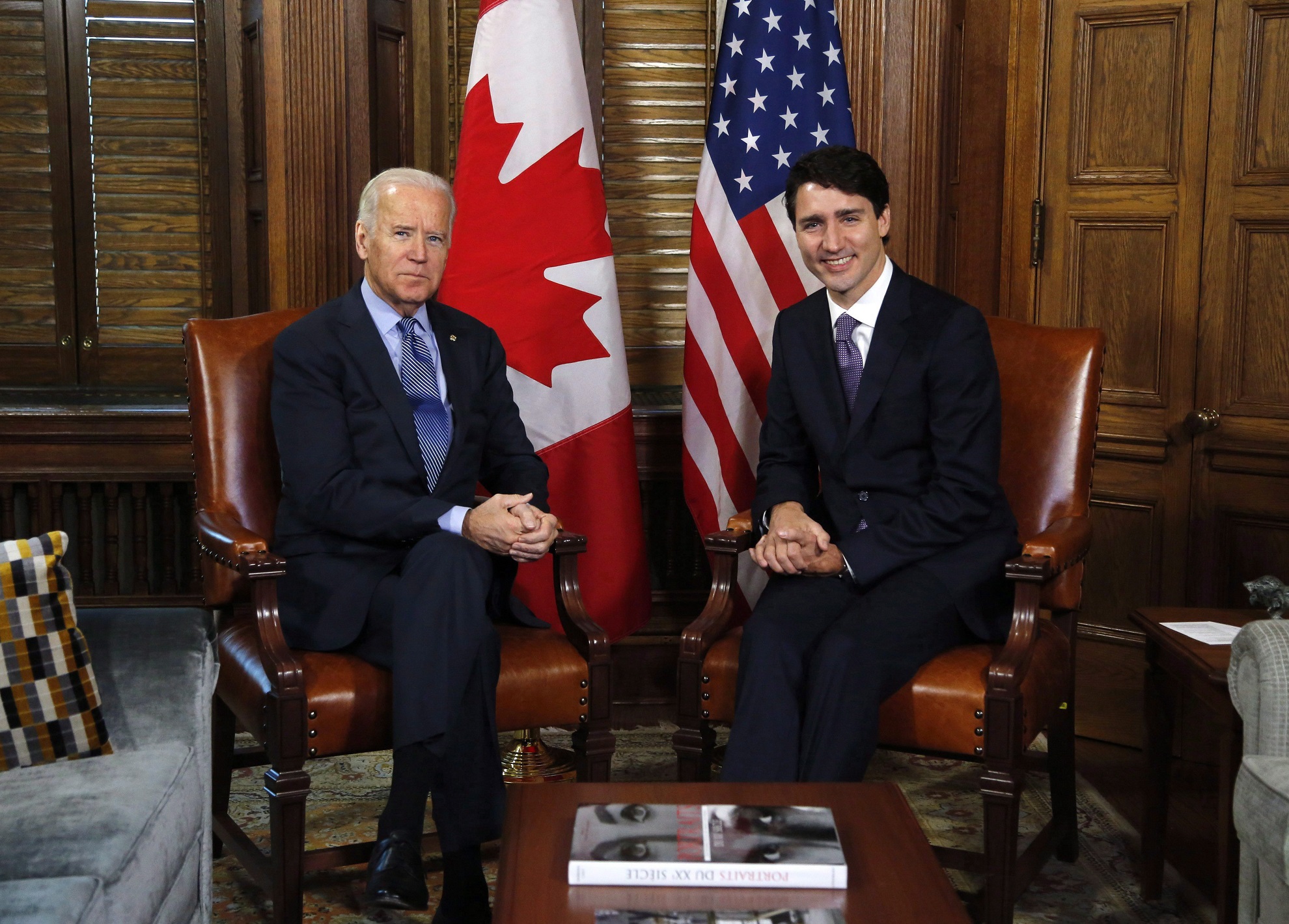 It found that 61 per cent of the 1,559 Canadian respondents said they expect Canada-U.S. relations to improve under President Joe Biden--a view echoed by Canada’s ambassador to Washington, Kirsten Hillman, last month in an interview with the CBC’s Rosemary Barton.

“I think that the Biden administration and our government have an enormous amount of policy alignment,” Hillman said.

“And I think also that we are going to find a more predictable government to deal with and a bit more traditional relations in terms of how we deal with them.” 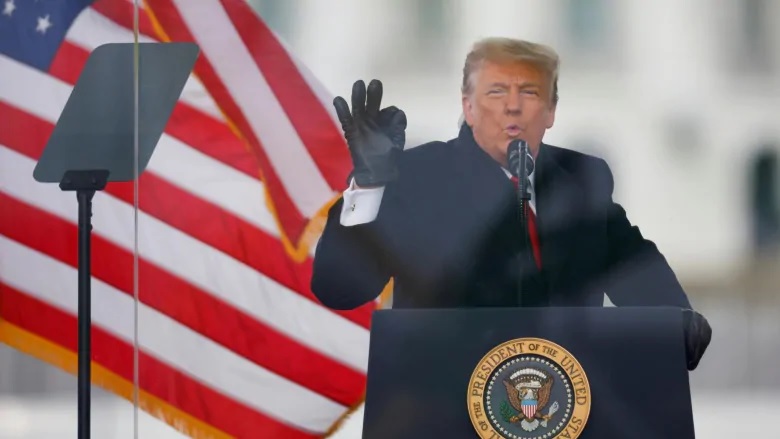 The 61 per cent who said things would get better compared with 15 per cent of respondents who said they anticipated more tension.

Of those respondents who anticipated worsening relations, 38 per cent were in Alberta and 25 per cent in Manitoba and Saskatchewan. 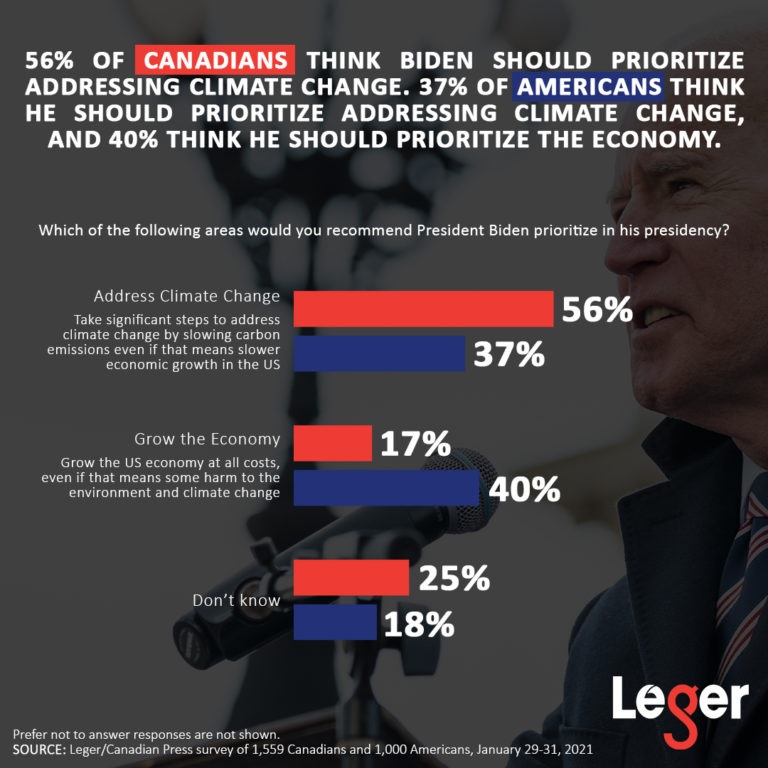 The poll was conducted from January 29 to January 31 after Biden had signed an executive order on his first day in the White House cancelling the Keystone XL pipeline expansion. 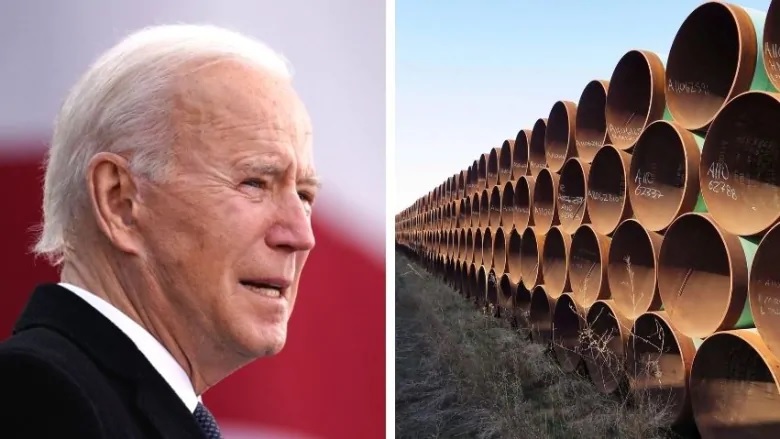 Canadian officials said Biden pledged to work with Canada on Biden’s “Buy American” plan, something candidate Biden made much of in last fall’s U.S. election. 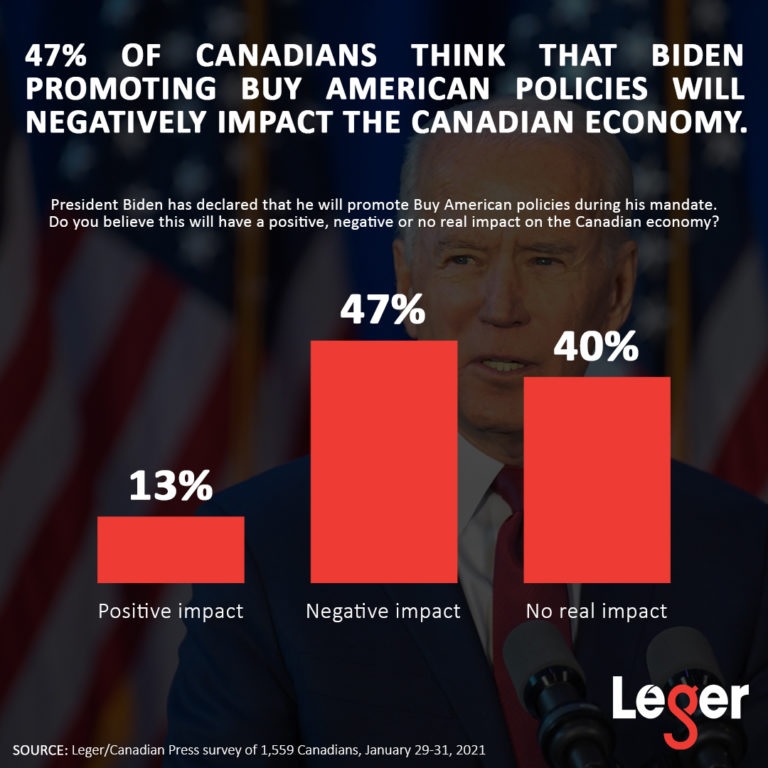 Online polls cannot be assigned a margin of error because they do not randomly sample the population.