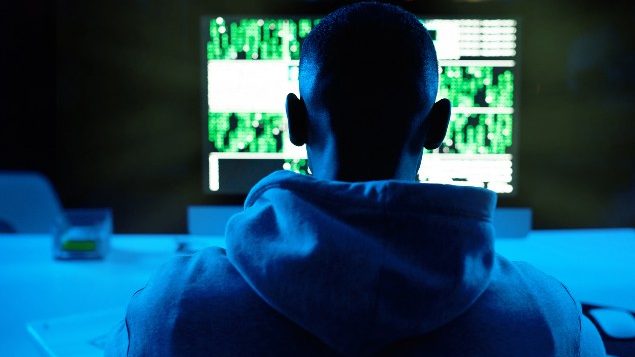 During the pandemic, fraudsters have been more active trying to obtain Canadians’ personal or financial information, according to a bank survey. (iStock)

Since the onset of the pandemic, Canadians have spent more money and time online and so, it seems, have fraudsters. Canada’s largest bank, RBC, says cyber criminals are leveraging the pandemic to increasingly gain access to personal and financial data. March is Fraud Prevention Month and the bank has advice on how Canadians can protect themselves.

The bank says that in 2020, romance scams became the number one type of fraud affecting Canadians based on a total loss of $18.5 million.  A survey conducted for the bank found that 13 per cent of respondents said they had been contacted online by someone they realized was trying to develop a relationship with them. The way these scams usually go is the scammer convinces the victim they are in love, gains trust, and then says they urgently need money for some invented emergency or to visit. In other cases, the scammer asks for photos or personal information which they can then use to blackmail the victim. 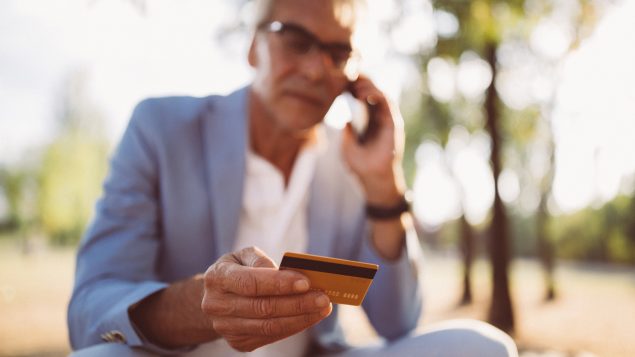 In 2020 in Canada, romance scams became the number one fraud with widows and widowers as common targets, says RBC. (iStock)

“Social distancing measures have caused many Canadians to feel isolated, and as a result, they may be more trusting and vulnerable,” said Jason Storsley, vice-president of fraud management at RBC. “Fraudsters are taking advantage of this with romance scams. Unfortunately, common targets for these types of scams are widows and widowers, but criminals will target anyone eager for a new relationship.”

Other information from the survey suggests that 44 per cent of respondents have had a call from someone who claims to be from a reputable source like a bank or government, asking for personal or financial information. Twenty-eight per cent were contacted by someone who already had some of their personal information and 28 per cent had been contacted by someone asking them to buy retail gift cards or to pay for things like fines or fees of some kind.

Ten per cent were contacted about fraudulent job or investment opportunities and 10 per cent got a text or email directing them to a fake COVID-19 website. 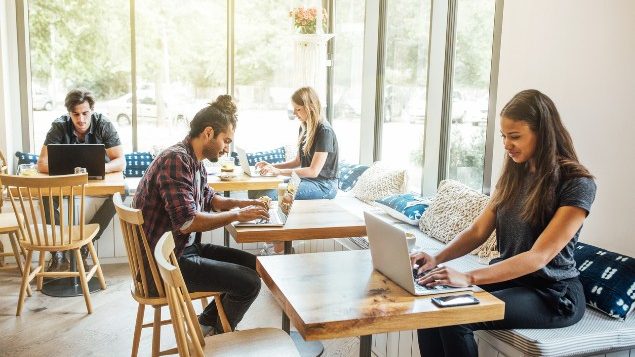 The bank warns against using public WiFi for online or mobile banking. (iStock)

Canadians have many ways they run a risk

The bank says almost one quarter of respondents said that, since the onset of the pandemic, they had taken steps to protect their information from fraud. But it says many are still putting their information at risk. Specifically, it says 34 per cent have used the same password for online or mobile banking as they use for other online accounts. Twenty-eight per cent logged into this kind of banking while using public WiFi. Twenty-three per cent have sent an e transfer using a security question that was easy to guess and 15 per cent used personal information for their banking password. The figures were higher for those between the ages of 18 and 34.

“It’s no surprise that we see an increase in these risky behaviours among younger Canadians as their comfort level with technology if generally higher, which can create a false sense of security when it comes to the risk of fraud,” says Storsley.

He  says if people suspect someone is trying to trap them in an online relationship scam, they should stop all contact immediately and call the police if they have sent money or shared financial information.