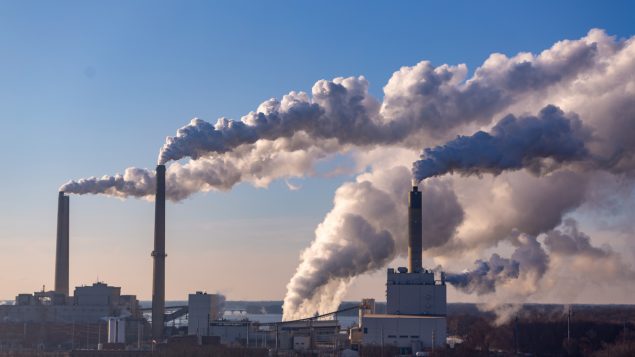 The Canadian government put a price on carbon emissions in 2019 to fight climate change. Some provinces argued that it infringed on their jurisdiction. (iStock)

The Supreme Court of Canada has decided that the Canadian government’s carbon price is constitutional and needed to fight climate change, “a threat to the future of humanity.” The federal government’s Greenhouse Gas Pollution Pricing Act was challenged by the provinces of Saskatchewan, Ontario and Alberta on the grounds that it infringed on their jurisdiction.

‘A threat to the future of humanity cannot be ignored,’ said chief justice

However, the majority said that the federal government has the authority to act where there is a matter of genuine national concern.  In his written ruling, Chief Justice Richard Wagner said that climate change is “a threat of the highest order to the country, and indeed to the world” and “the undisputed existence of a threat to the future of humanity cannot be ignored.” 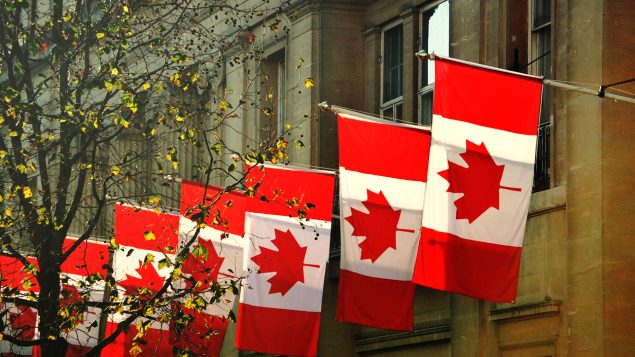 Canada is a federation in which the provinces jealously guard their jurisdictions. (iStock)

Some provinces had equivalent pricing schemes

The act in question was implemented in 2019 and set a minimum price on carbon emission in provinces that had not already set their own equivalent pricing policy. Some provinces, like Quebec, had their own pricing schemes and so, were exempted from the federal law, while the territories decided to adopt the federal fuel charge. It’s estimated that the federal price on carbon emissions will provide one-third of the emissions Canada has pledged to cut in the next ten years.

The Supreme Court decision was hailed a win for Canadians by the federal minister responsible for the environment Jonathan Wilkinson. He took the opportunity to take a swipe at the opposition Conservative Party, where members at a recent convention voted down a motion stating that climate change is real. There is much speculation as to whether a federal election is imminent.