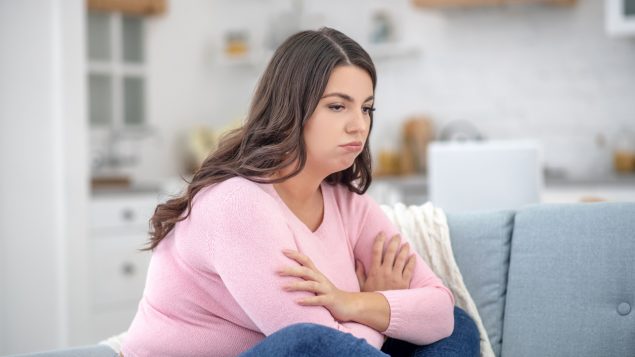 People with obesity may suffer so much fat-shaming and stigma, they may be reluctant to benefit from vaccine priority, says doctor. (iStock)

Recognizing that people with obesity are at greater risk of severe complications from COVID-19 infection, several Canadian provinces have prioritized them for vaccination. But a Canadian doctor worries that stigma and fat-shaming may prevent some people from getting the vaccine. Dr. Sean Wharton says health authorities should “take this opportunity to reverse some of the bias against people living with obesity by highlighting that it is a disease and not a failure of will power.”

Obesity is not a matter of willpower, says doctor

Writing in the Globe and Mail newspaper Wharton says that “obesity is a complex, chronic medical condition, just like diabetes or heart disease, that is caused by a variety of genetic and medical factors. It is not purely about weight and managing it is not simply a matter of willpower, diet or exercise. Our genetics, brain chemistry, medical conditions, socioeconomic status and other factors are all at play.

“But most Canadians do not understand the condition and many subscribe to the incorrect notion that those living with obesity are making a choice. This is as harmful as it is misguided.” 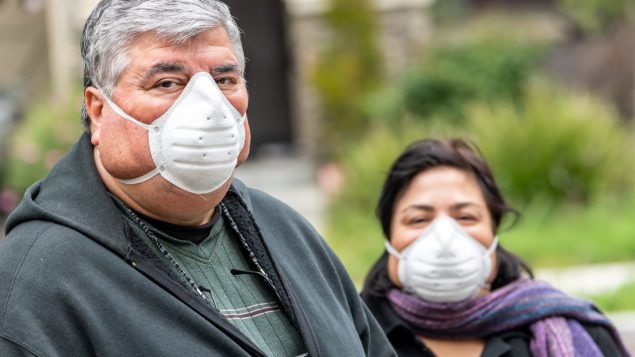 Scientific studies show that if people with obesity catch COVID-19 they are at greater risk of hospitalization, admission to intensive care and death. (iStock)

Social media have long harboured hateful comments blaming people for their elevated weight and more recently that people with obesity do not deserve vaccine priority. Wharton decries “decades of cultural biases and misconceptions” and asks “why should it be okay for people living with diabetes, asthma or other chronic conditions to line up to get their shot, but someone living with the chronic disease of obesity will get shamed?”

Doctors and other health care professionals are known to stigmatize people with obesity as well. Several health professionals have written guidelines about treating patients and, in August 2020, published them in the Canadian Medical Association Journal, a journal for doctors, residents and medical students. It was the most read article of the year, but Wharton is not convinced that will change attitudes toward patients with obesity. He hopes their prioritization for vaccine will draw attention to accurate diagnosis and treatment for them, and he calls for an end to stigmatization.

People with obesity will know they are worthy of care, says doctor

Health care is publicly funded in Canada, but it is up to each province and territory to deliver it. The federal government delivers vaccines to each but it is up to health officials in each province and territory to decide who gets inoculated first. The provinces of Ontario, Alberta and Manitoba are already giving priority to people with obesity and it is likely others will follow suit. Writes Wharton, “This recognition will let people with obesity know that they are worthy of this care. Obesity is about health, not just weight, and we need to address biases surrounding the condition out of the gate or risk vaccine hesitancy.” 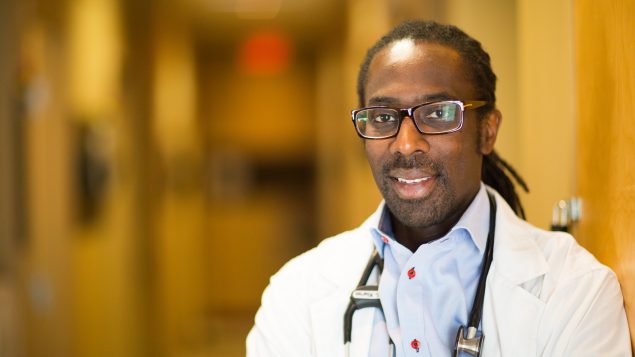 Dr. Sean Wharton says discussion around vaccine priorities presents an opportunity ‘to reverse some of the bias against people living with obesity by highlighting that it is a disease and not a failure of will power.’ (courtesy Dr. Sean Wharton)