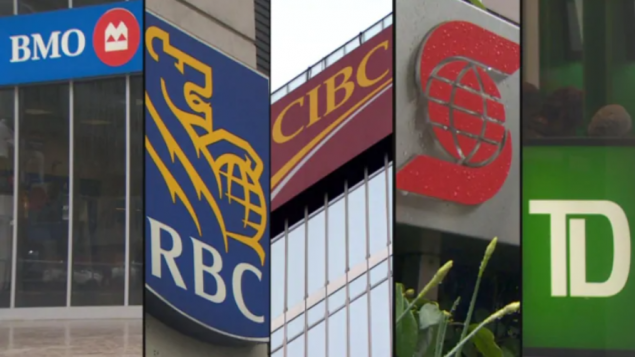 Canadian bank profits are said to have exceeded $41 billion in 2020 in spite of the pandemic. Democracy Watch says they can afford to help others.(iStock)

Calls for banks to help during and after pandemic

The government and all national political parties are urged to do more to help Canadians and small businesses and to pay “their fair share of taxes.” The call is launched by the advocacy group Democracy Watch and more than 100,000 people who joined a letter-writing campaign or signed a petition on the issue.

One year ago, Canada’s big six banks announced temporary mortgage and loan payment deferrals as well as credit card interest rate cuts for some customers hard hit by the COVID-19 pandemic and job losses.  At the time, the prime minister said “we need to see even more action like this.” However, Democracy Watch says deferrals and cuts for some customers ended last fall and the banks have not given any other breaks since.

Democracy Watch has filed a submission with the finance department’s pre-budget consultation process calling for eight changes to make the banks help more, stop racism and discrimination in lending and “stop gouging and other abuses.” It says many of these changes were enacted in the U.S. decades ago and they apply to U.S. banks, four of which are owned by Canadian banks. It notes the call comes as Canadian banks reported a 14 per cent increase in their 2021 first-quarter profits and profits in 2020 that totalled $41.13 billion. 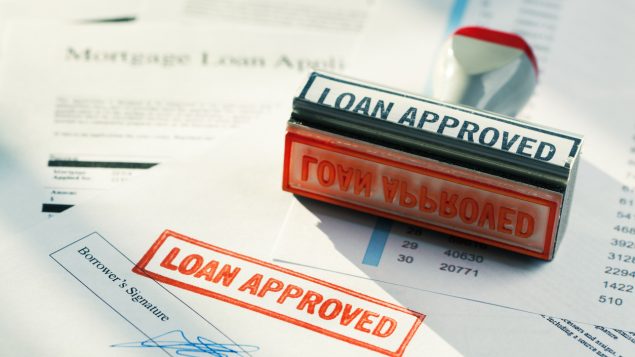 Democracy Watch wants banks to ‘disclose approval rates for credit, loans and account services by neighbourhood and type of borrower, and require corrective actions by any bank that discriminates.’ (iStock)

Among the changes sought are: a cut by half for interest rates and fees and a total cut to loan payments to those who need it, a disclosure of profits, the creation of an independent bank watchdog, a disclosure of approval rates for services in order to flag discrimination, a reopening of banking branches to stem predatory pay-day loan companies, a cut in executive pay, that banks pay “their fair share of taxes now and in the future,” and a strengthening of enforcement measures and penalties.

The big six banks are the largest in Canada and they operate under government charter. Their shares are widely help and any one investor can hold a maximum of twenty per cent of shares. Five are among the world’s 100 largest banks. They are Toronto-Dominion Bank, Royal Bank of Canada, Bank of Nova Scotia, Bank of Montreal, Canadian Imperial Bank of Commerce. National Bank is the 118th largest in the world.

Democracy Watch is an advocacy group which lobbies for democratic reform, government accountability and corporate responsibility.