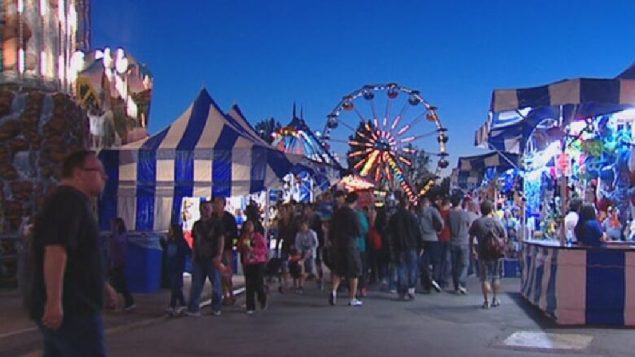 The immensely popular Pacific National Exhibition, typically the last major event of summer on the west coast, has had to cancel again this year due to COVID. The amusement park, Playland, has delayed its opening until the end of the month (CBC)

COVID continues to take a toll on events this year

Last year virtually every major and minor official event was cancelled over fears of the pandemic. This meant all fairs, parades, exhibitions, sporting events, concerts etc., were all cancelled.

Now, a year later with vaccinations well underway and ramping up significantly across the country, there are hopes that life, and such events can begin at least slowly this year.

Alas many of the country’s major events have had to cancel again.

One of the largest and most historic events on the west coast has announced that in spite of that, it won’t be held again this year. This is even though the 15-day event signals the end of summer in the last week of August and into September.

The 111 -year-old Pacific National Exhibition with its rides, shows, farm animals, midway games and concerts has decided that with social distancing, limits on people admitted and other pandemic requirements, it would not be financially viable to open this year.  The site also hosts a number of other events and conferences during the year, but closure due to the pandemic has resulted in a loss of $15 million over the past year.  The PNE event with its over 100 year history, generated some $60 million in 2019 with a wider economic effect of some $200 into the local and provincial economy. About 700 to 800 thousand visitors come to the fair during its fortnight run.

With the pandemic and closures the PNE has lost some $15 over the year and says it needs an $8 milllion injection fo funds to keep from shutting down.

Other major events which have announced cancellation already this year include the Vancouver Folk Festival cancelled in March, and the Edmonton Alberta Folk Festival. Winnipeg Folk Fest, the Glengarry Highland Games in Maxville Ontario at the end of July, 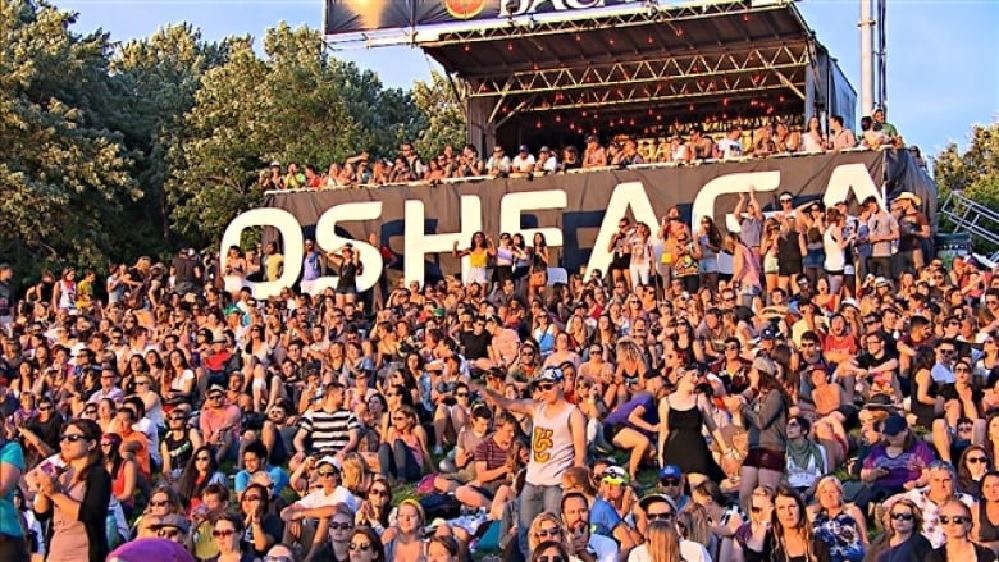 The popular summer new music festival in Montreal announced it would not take place again this year, just one of many music festivals cancelled again due to COVID (Radio-Canada)

The city of Toronto has announced cancellation of all city sponsored events and gatherings until at least July 1. This includes the internationally popular Pride Parade in June. Even the equally festive Caribana Parade and events at the end of July is in doubt and unlikely to be a full scale event. The Canadian National Exhibition (CNE) in Toronto, similar to the PNE, although older and larger with about 1.5 million visitors, is still evaluating its position for this year after having to remain closed last year.

In Montreal the large 3-day Osheaga mid-summer music festival in Montreal which typically attracts some 40,000 or more fans a day has also announced cancellation again this year.

The international show jumping summer series at Spruce Meadows, Calgary typically attracts some 1,000 horses and riders from 20 countries. That too has been cancelled although it is hoped some events can be pushed back to September if the COVID situation improves.

While it is likely some major and minor events will be held, some virtually with no spectators, in many other cases even if the COVID situation improves, the long lead times needed to organise schedules and resources means many others simply will not be able to be arranged in time.

Now with vaccinations the hope is the COVID situation in Canada will improve, yet even gathering for celebrations of Canada’s national birthday, July 1, remains in doubt.  Last year, the event was staged online, but many will say online events are just not quite the same.