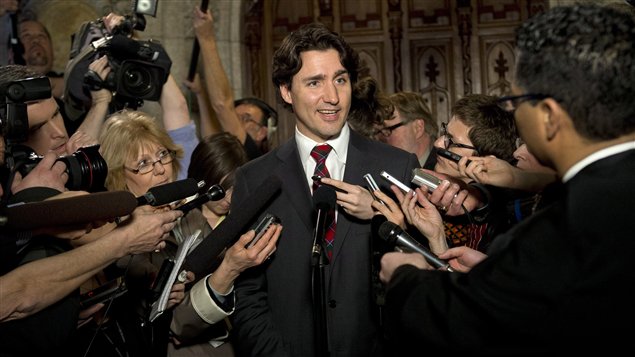 On this edition of Politics Today RCI’s Wojtek Gwiazda focused on Canada’s focuses on the return of parliamentarians to the House of Commons, and looks at the impact on the future, of last weekend’s policy convention of the New Democratic Party (NDP) which is now the Official Opposition. He also examines the impact of the election of a new leader of the Liberal Party of Canada, Justin Trudeau.

Based on the first few days, it appears the two parties may battle as much with each other, as with the ruling Conservatives of Prime Minister Stephen Harper.