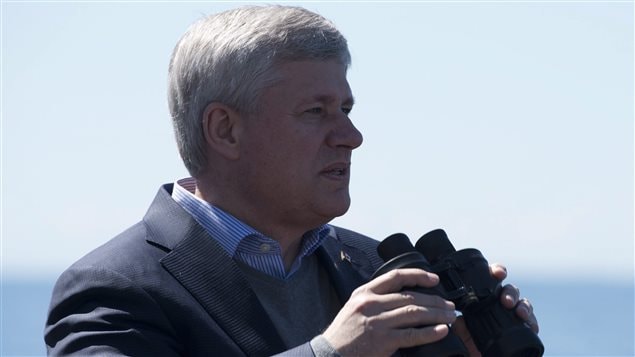 Report has harsh words for Tories regarding dissent

Canada’s Conservative Party government is being accused–again–of stifling dissent, including the “muzzling” of scientists and public servants and portraying First Nations and aboriginal groups as threats to national security.

The charges are contained in a report commissioned by a coalition of 200 organizations and 500 individuals. They include Amnesty International Canada, Greenpeace Canada and the former head of Oxfam Canada.

The 66-page report documents grievances by groups that it says were denied government funding or were victims other forms of intimidation because the groups were “too political.”

The result, the report says, is a silencing of public policy debate on important issues.

The coalition says the Conservatives undermined the work of several watchdog agencies, including the military ombudsman, the Commission for Public Complaints against the Royal Canadian Mounted Police, the federal commissioner of the environment and the correctional services investigator.

As well, the report sharply criticizes the government for the firing senior management at the Canadian Wheat Board and Canadian Nuclear Safety Commission.

The report states: “We have borne witness to hundreds of cases in which individuals, organizations and institutions have been intimidated, defunded, shut down or vilified by the federal government.”

The report echoes the complaints by a number of Canadian charities last summer. They accused the government of withholding funds for political reasons.