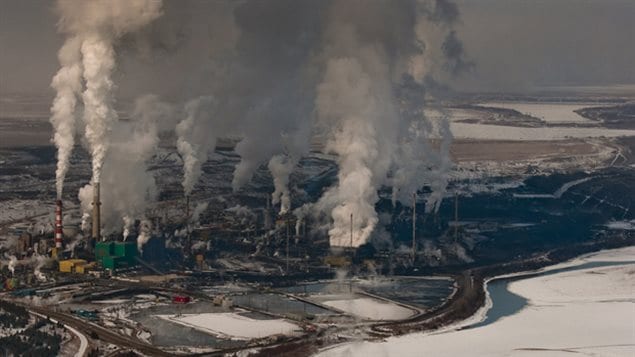 Hundreds of invitation-only delegates are in Toronto for a major climate change conference being hosted by the Province of Ontario.

In the effort to shore up the fight against global warming, the two-day Climate Summit of the Americas will emphasize the roles that provinces, states and other subnational governments can play in reducing greenhouse gas emissions.

Numerous environmental groups as well as the the United Nations and International Energy Agency have said greenhouse emissions must be curbed to avoid global temperatures rising by as much as four degrees.

They say any such rise would result in drastic climate impacts, including rising sea levels.

Ontario’s acting environment commissioner, Ellen Schwartzel, warned Tuesday that the province will not meet its own 2020 emission-reduction targets
without aggressive action.

Ms. Schwartzel said car and truck emissions along with energy-hogging buildings are the province’s biggest problems the fight against climate change.

Demonstrations are expected outside the conference.