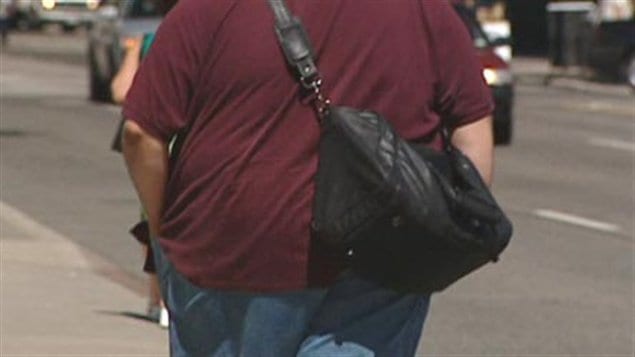 If other Canadians were more like residents of the western province of British Columbia (B.C.), the economic burden from bad health would decrease by 10 per cent, according to new research. Residents of that province are more physically active, fewer smoke and fewer are overweight.

‘A shift in economic burden’

Finding out the economic burden of these three risk factors and how it varied across Canada was the goal of research published in the Canadian Journal of Public Health.

There were several key findings: “One is that excess weight now has a more significant economic burden than tobacco smoking,” says Hans Krueger, an economist and epidemiologist with the H. Krueger and Associates Inc. consulting firm.

“In fact the economic burden is 25 per cent higher for excess weight across Canada. And that’s partly related to (the fact that) over time, the trend in tobacco smoking has come down—less (sic) people smoke and, on the other hand, excess weight has increased. So there has been a shift in terms of that economic burden.”

In Canada now, smokers number 17.1 per cent of the population, while 46.1 per cent is overweight, according to the report. At the high and low ends of the spectrum; the number of smokers in British Columbia is 12.6 per cent, compared to 20.7 per cent in Quebec. In B.C. 39 per cent have excess weight, while 51 per cent are overweight in New Brunswick. In B.C. 35 per cent smoke, while in Quebec 47 per cent use tobacco.

It’s not clear why people in B.C. do so well. But it appears to confirm the stereotype that they like the outdoors, they are sportier, and generally like to eat healthier foods. Krueger suggests the better weather in the southern part of the province lends itself more to outdoor activity. But he also says leaders have promoted healthier values. He notes the premier vowed to make his the healthiest jurisdiction to host the Olympics in 2010 and health initiatives like that of Barbara Kaminsky, CEO of  the Canadian Cancer Society in B.C. and Yukon.

Economy could save billions

The Canadian economy could save $5.3 billion annually if everyone were as healthy as residents of B.C., according to this research.  Krueger says it would take a prolonged and multi-pronged effort to make those kinds of improvement.

Lessons from the war on smoking

Canada has seen a great reduction in tobacco smoking. Half of males used to smoke. Now less than 20 per cent do. That is the result of changes in taxation policy, bans on smoking in public places, obliging manufacturers to put graphic warning on packaging, and other initiatives. Krueger says similar tactics can be used to tackle the issue of excess weight. But it will cost money.

“If we are going to see that there is an economic burden associated with these risk factors, there will also need to be an economic investment in terms of addressing them. So this is just the beginning of the conversation in terms of how we might move forward.”