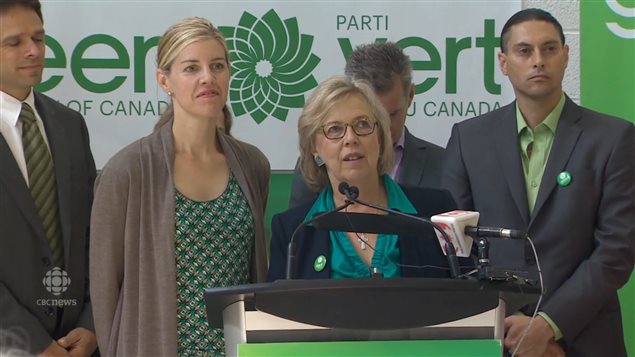 May is particularly incensed that Canada signed a 31-year deal with China that was ratified by cabinet without any parliamentary discussion. FIPAs, she says, enable private corporations to sue governments in secret for legislation they don’t like.

These most recent comments were made in Nanaimo in the western province of British Columbia as part of May’s federal election campaign.