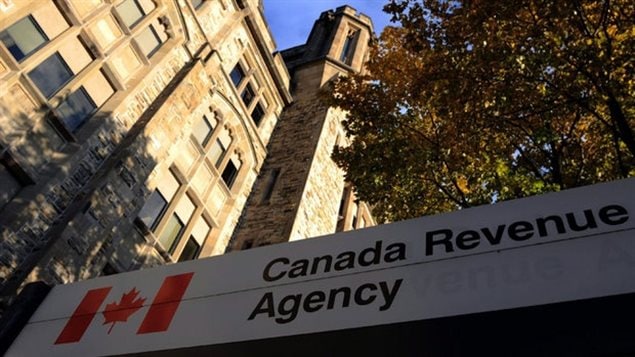 The Canada Revenue Agency has been criticized for tax audits on environmental groups and other left-leaning charities.
Photo Credit: Sean Kilpatrick/Canadian Press

Under Canadian law, charities are exempted from paying tax as long as they spend no more than 10 per cent of their resources on “political” activities. In 2012, the government allocated money to ramp its audit of environmental charities. The auditing was later expanded to anti-poverty, foreign aid and human rights groups.

Critics charge the crackdown was an attempt to silence groups that were critical of the government’s agenda and to create a chill among others.

Calls for an inquiry to ensure fairness

The most active right-leaning charities reported zero “political” activity in 2014, says the Broadbent Institute, adding that they engaged in work that appears to meet the tax department’s own definition of such activity. Institute leader, Rick Smith asks what exactly is the agency doing about that.

He is also renewing a call that an independent inquiry be established to examine the auditing of charities to “ensure transparency and fairness” in the way it audits and interprets political activity.