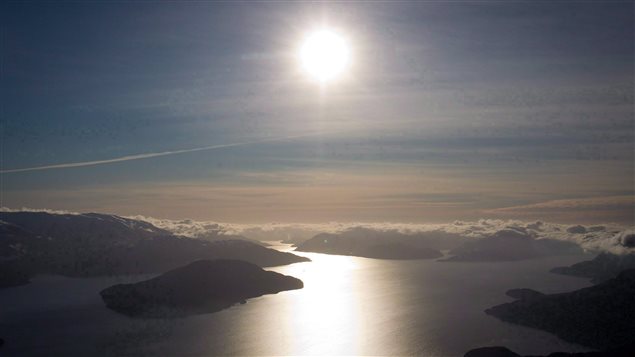 End may be near in Gateway pipeline battle

Vancouver’s Federal Court of Appeal was set Thursday to hear a final day of arguments in a legal challenge against a massive pipeline project.

First Nations, environmental groups and a union are attempting to overturn a decision by a federal review panel to approve the $7-billion project.

Canada’s federal government is asking court to uphold the approval.

The company developing the project says the three-judge panel will kill the pipeline proposal if they overturn the environmental approval certificates.

Enbridge, Inc. says such a decision would stop the company from filing anything more with the National Energy Board and the company couldn’t continue.

Enbridge says it has invested hundreds of millions of dollars in the project and a court decision not to uphold the approval would put a chill on large-scale infrastructure investment.