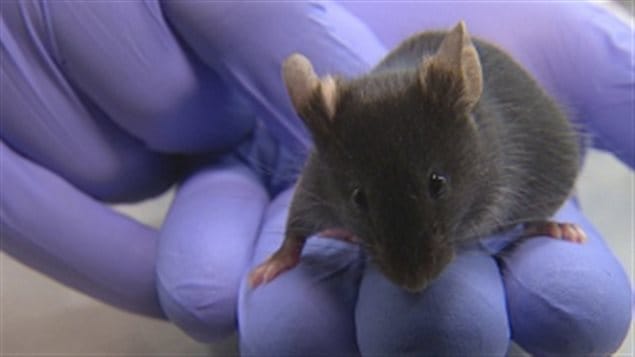 A new study suggests mice who are immunized against flu early in life are less likely to have chronic illnesses when they get old. Mice immune systems are similar to those of humans.
Photo Credit: CBC

Early flu shots may stave off other illnesses

Getting the flu and other respiratory illnesses might cause inflammation which later may contribute to dementia, cardiovascular disease and diabetes, according to a recent study. Campaigns are on now across Canada to try to convince people to get their annual flu vaccine and this study may help convince them.

Mice who received vaccines early in life were healthier and less likely to get chronic illnesses when they grew old, according to a study led by Dawn Bowdish of McMaster University in Hamilton, Ontario. Old mice that were never immunized got other diseases sooner. Furthermore when they did get the flu, it accelerated the progress of other diseases in the long term.

Bowdish believes flu vaccinations should be administered early because they work well in children and they reduce the risk of spreading the disease to older people.

Overall, two-thirds of Canadians still don’t get the yearly immunization to prevent influenza.