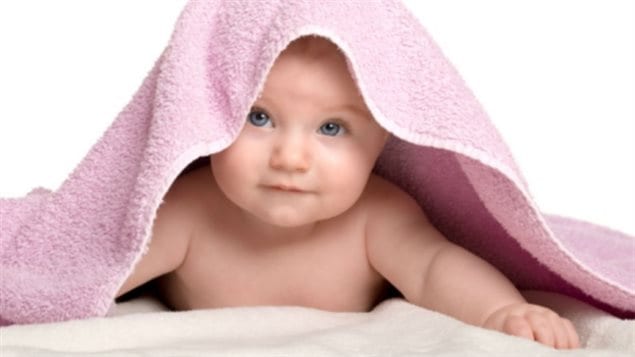 *It is important that the public receive a consistent and clear message – if you want to have a healthy child, stay away from alcohol when you’re planning a pregnancy and throughout your whole pregnancy (Dr Lana Popova-CAMH)
Photo Credit: via CBC

It’s a shocking number of diseases, 428.

That’s the number of diseases determined to co-occur in people with Fetal Alcohol Spectrum Disorders (FASD).

FASD is a term used to describe a broad range of disabilities that can occur in people who were exposed to alcohol in the womb. Symptoms vary depending on such issues as the amount and duration of alcohol exposure, and other factors including the mother’s stress level, and nutrition amongst others.

The Centre for Addiction and Mental Health (CAMH) in Toronto has just published their comprehensive review of studies of moribidity and cause of death in a paper in the respected medical journal, The Lancet

“We’ve systematically identified numerous disease conditions co-occurring with FASD, which underscores the fact that it isn’t safe to drink any amount or type of alcohol at any stage of pregnancy, despite the conflicting messages the public may hear,” says Dr. Lana Popova, Senior Scientist in Social and Epidemiological Research at CAMH, and lead author on the paper. “Alcohol can affect any organ or system in the developing fetus.”

The co-occuring conditions affected nearly every system of the body, including the central nervous system (brain), vision, hearing, cardiac, circulation, digestion, and musculoskeletal and respiratory systems, among others.

While some conditions do not have an obvious connection to FASD, the study showed that a higher percentage of problems occurred in people with FASD than in the general population.

Fetal Alcohol Syndrom (FAS) is the most severe form of FASD. The study looked at 33 studies involving more than 1700 individuals and found  they showed very high percentages of communication and comprehension problems, hyperactivity and attention problems, with 90 percent showing co-occuring problems of conduct.

They also showed a far higher percentage of hearing loss, or vision problems when compared to the general population.

Canadian studies have shown that between six and fourteen percent of women drink alcohol during pregnancy.  It is estimated that FASD costs Canada about $1.8 billion annually in such things as lost productivity, health care, and police/corrections costs.

“We can prevent these issues at many stages,” says Dr. Popova. “Eliminating alcohol consumption during pregnancy or reducing it among alcohol-dependent women is extremely important.  Newborns should be screened for prenatal alcohol exposure, especially among populations at high risk.”

She adds, “It is important that the public receive a consistent and clear message – if you want to have a healthy child, stay away from alcohol when you’re planning a pregnancy and throughout your whole pregnancy”.