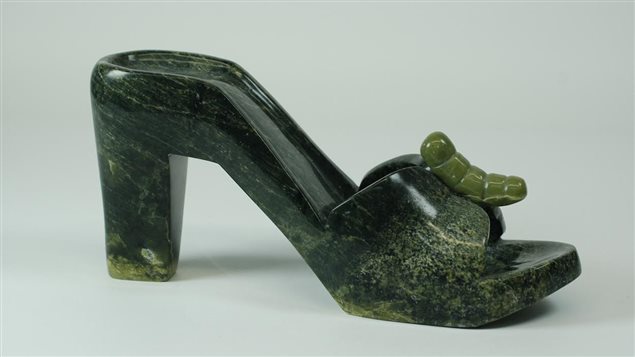 The Canadian Guild of Crafts in Montreal, Quebec is a non-profit organization that works to promote the art of Inuit and First Nations in Canada.

They’ve played an important role in the development of First Nations and Inuit art in Canada for over a century.

This year, the Guild marks their 110th  anniversary and there are a number of events planned to mark the occasion.

It’s time not just to celebrate the past, but to spotlight the work of the next generation of Inuit and First Nations artists, said Karine Gaucher, the organization’s communications coordinator.

“We try to promote emerging artists, and we try to promote them as artists and not as ‘Inuit’ artists, Gaucher said. “That is what we are trying to achieve. We’re not there yet, but we are working on that.” 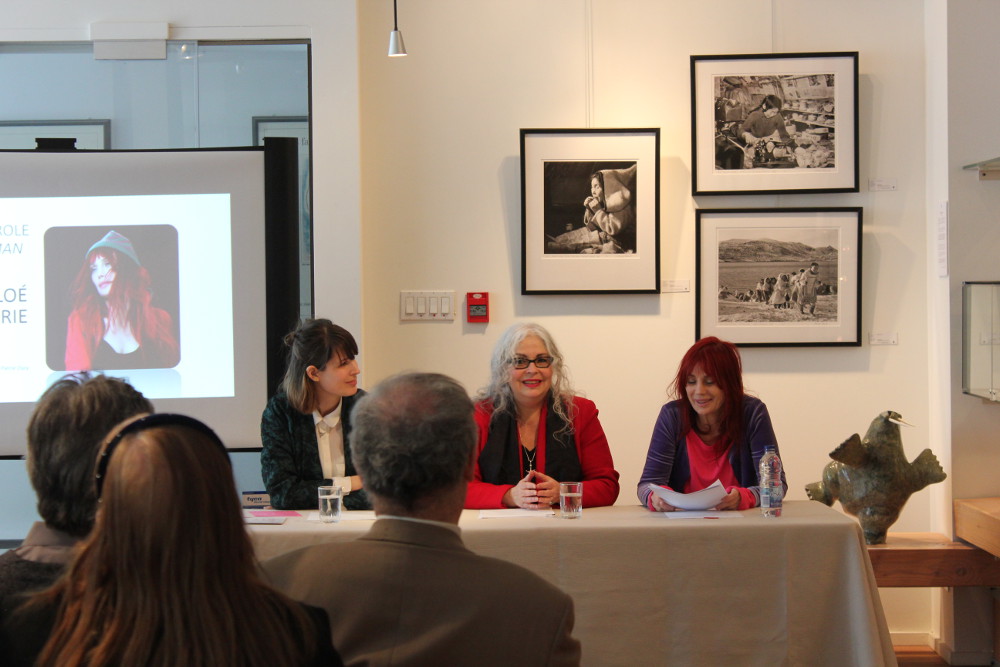 The upcoming Biennale d’art contemporain autochtone is one example of where contemporary works by artists from Arctic Canadian regions like Nunavut and Nunavik as well as works from Greenland, will be shown this spring.

While attention still tends to focus on traditional works by older, more established artists from the North, Gaucher stresses that contemporary works have an important role to play in bridging understanding between northern and southern Canada.

“The reconciliation that is happening right now (in Canada), we are trying to take part in that as well. I think it’s very important.”

To find out more, Eye on the Arctic spoke with the Guild’s communications coordinator Karine Gaucher:

In this 2010 Eye on the Arctic video, printer Niveaksie Quvianaqtuliaq explains the printing process at Kinngait Studios in the community of Cape Dorset in Canada’s eastern Arctic territory of Nunavut: