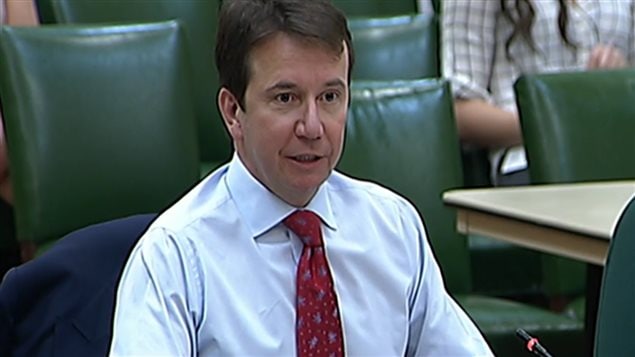 The Canadian government is immediately withdrawing all but a five-dollar application fee for people requesting information from government agencies under the Access to Information law. It has also ordered its agencies to make documents available in the format that is requested by the applicant.

These are the first of many changes to the application of the almost 33-year old law promised by the new Liberal government that was elected in October 2015. They are part of an interim “directive on openness” from Treasury Board President Scott Brison. He was addressing a committee of the House of Commons which is studying changes to the access law. During the election campaign, the Liberals promised better transparency around the workings of government.

There has been much criticism of the application of the Access to Information law. It was criticized as being slow and full of loopholes that agencies used to refuse to release documents.

The government is promising to make small changes to the law by the end of 2016 or early the following year, and to consider a complete review after that and every five years after.