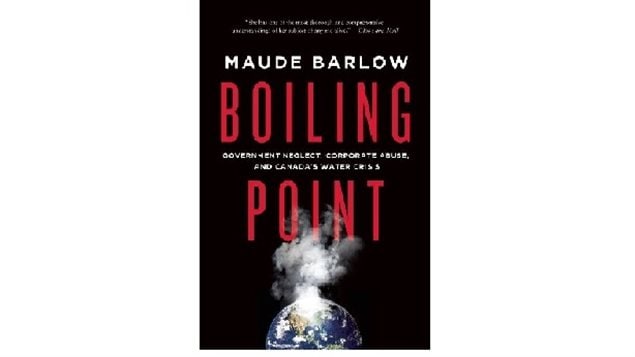 Through misuse, abuse, waste, and corporate ownership, we are running out of water, and access to it. Boiling Point is a detailed look at how this is happening
Photo Credit: ECW Press

Canada, and the world’s, water crisis: Part 1 of 5

Nothing on earth can survive without water. Not plants, not animals, not fish.

Humans can survive only about 3 days without it.

Even though the Earth is filled with lakes and rivers, and rain falls from the sky, we’re running out of water.

This is through greed, waste, and destructive practices.

Although it deals generally with the situation in Canada, it explains how and why the subjects touched upon are interconnected world-wide.

In this first of five discussions on the subject, she gives an overview of the situation.

Part 2 tomorrow looks at water and its use by the oil and gas industry. Future  segments will deal with such topics in the book as the effects of industrial scale farming,  corporate water extraction, and international trade deals and the commodification of water.