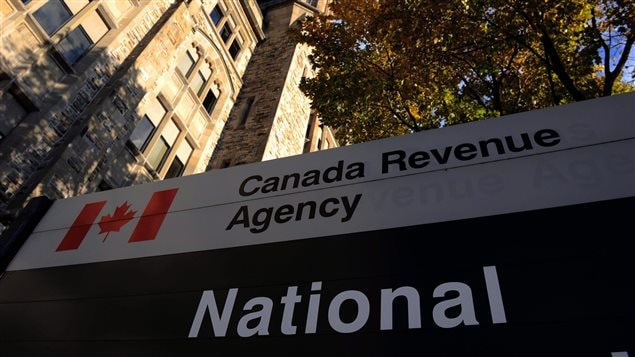 A research group says the Canadian government is missing between $8.9 and $47.8 billion in tax revenues every year. The figures are based on what other countries have calculated for themselves and the Conference Board of Canada says this country needs come up with a closer estimate too before it can tackle the problem.

‘Governments struggling to pay for services’

“Most governments, provincial and federal, are really struggling to pay for services…and they have been for some time,” says Matthew Stewart, an associate director at the board. “The tax gap is one of those areas that we think…everyone should pay their fair share of taxes and it’s one area (where) they can clamp down.”

Money is lost through tax evasion and avoidance, mistakes made by taxpayers, and nonpayment of assessed tax liability. Stewart says it is not easy to stop.

“It’s very difficult, but it’s becoming a much bigger issue recently. Countries around the world are trying to crack down on this. They’re trying to cooperate much more by sharing information so that they can see both sides of corporate income statements and avoid companies shifting large amounts of their profits to tax havens.

“And I think the first step of this really is collecting a lot more information, figuring out where the tax gap is and sharing information a lot more.”

The government of Canada did put aside money in its 2016 budget to deal with tax avoidance and evasion and it set out a plan which included hiring more auditors. But the Conference Board of Canada is keeping the pressure on. It wants to raise awareness about the tax gap and, Stewart says, to encourage the government to do a thorough analysis of the problem and to release the data.

“I think going forward we really have to nail that down and get a much better estimate of what the tax gap is in Canada before we can come up with a detailed plan to close that gap.”