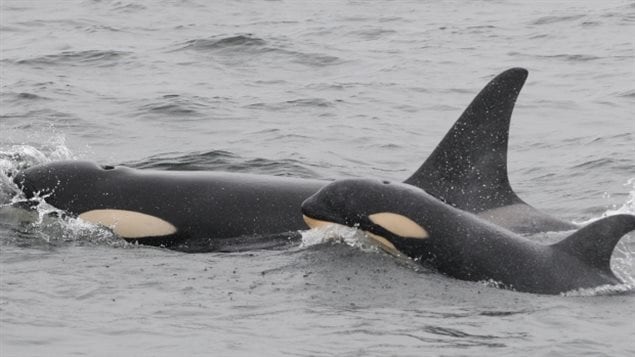 Canada fails to take action to save orcas, say conservationists

The Canadian government’s new action plan to save orca whales does not include “the strong, immediate actions that would help this species teetering on the edge of survival,” says a news release from World Wildlife Fund Canada.

It notes the resident orca population on the southern coast of British Columbia now has only 78 members and requires immediate actions to address threats. It calls for action on three fronts: food supply, disturbances and contaminants, and threats such as those from industrial development.

‘The brink of disappearing’

The government plan calls for research where WWF-Canada says action is needed now. “Orcas are on the brink of disappearing from southern British Columbia waters,” says president of the goup, David Miller. “Time is running out.”