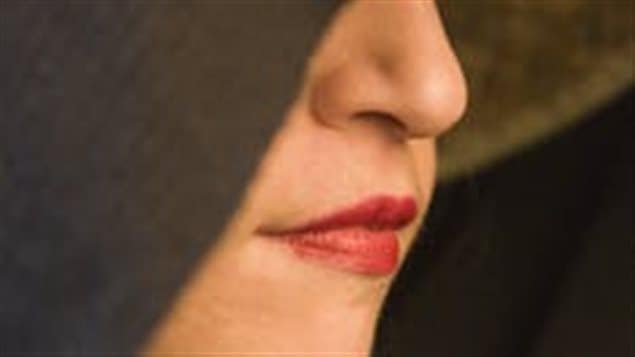 A simple sniff test may be a non-invasive way to find out whether people are developing Alzheimer’s disease.

A new study out of McGill University suggests that testing someone’s ability to identify smells could reveal the presence of Alzheimer’s disease long before symptoms appear. This is important because early detection of dementia could eventually allow for early treatment to delay the onset of symptoms like memory loss. There is no such treatment yet but researchers are working hard to find one.

In this study, researchers worked with almost 300 people with an average age of 63 who had a parent who suffered from Alzheimer’s and so, are more at risk of developing it themselves. They were given different pieces of paper which they scratched to release the smell of substance like bubble gum, lemon or gasoline. Some of them agreed to lumbar punctures to measure the quantities of proteins associated with the disease that were in their spinal fluid.

“It’s crucially important to know it because we need to find a way to intervene in the process of brain changes before the onset of symptoms…with a hope that you can delay the onset of symptoms and by some substantial period of time,” says Dr. John Breitner, director of the Centre for Studies on Prevention of Alzheimer’s Disease at McGill University.

He says that delaying onset by five years would reduce the burden on Alzheimer’s by 50 per cent in terms of things like the number of cases, economic losses, and losses of productivity.

This study was published in Science Daily.