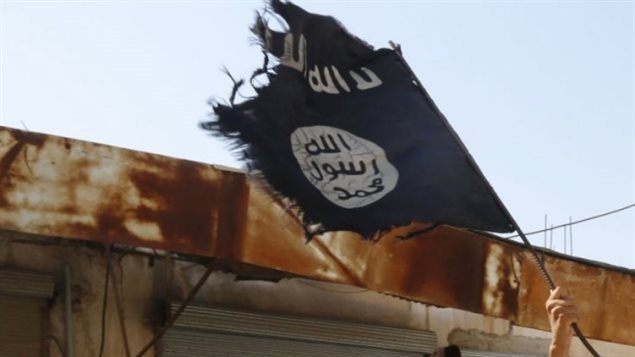 Daesh is crumbling and there are concerns about foreign fighters returning home. Some countries say they’d rather have them killed than pose a threat at home. Canada seeks reintegration
Photo Credit: Reuters

Returning jihadis: to kill or re-integrate?

Daesh, or the “Islamic State” is crumbling.

Several countries involved in the fight against Daesh have said it would be better if their citizens who had joined the terrorist group, did not return. The inference in varying degrees of directness is that they should be killed rather than captured.

Canada has stated it does not seek killing of its citizens, rather that they will be re-integrated.

Phil Gurski is a former security analyst for the federal Canadian Security Intelligence Service (CSIS). He is now CEO of Borealis Threat and Risk Consulting, and author on security subjects.

He says re-integration is not clear-cut and carries risks.

Gurski notes that if someone is deemed to be a security risk, it takes anywhere from 20-40 agents fulltime to monitor each one.

He also notes that while some countries prefer to have their foreign fighter citizens die or be killed abroad, other countries like Denmark have adopted a programme similar to Canada’s stance of reintegration.

He says Denmark’s efforts seem to be working, but he says there’s no guarantee that a change of heart is permanent. For some returned fighters, they might have to be monitored possibly throughout their lives.

The females pose a new concern as well. While again there is a spectrum of involvement, some may be completely indoctrinated and be determined to raise the next generation of fighters and “martyrs’.

Gurski says that when the Taliban collapsed, and Al Qaeda collapsed, people thought that the terrorist threat would end as well, it didn’t and he says Canadians shouldn’t think it will end with the fall of Daesh