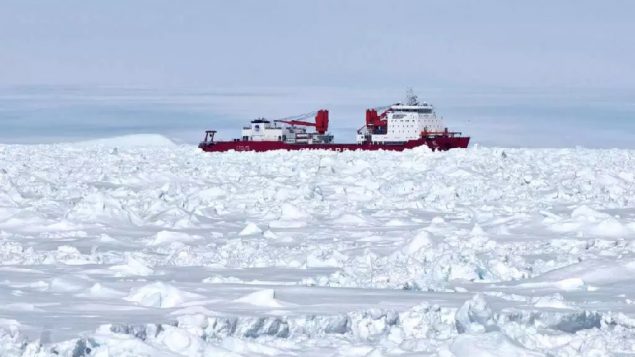 China's icebreaker "Snow Dragon" shown in 2014 in Antarctica. China is clearly indicating it intends to be a player in all future Arctic decisions PHOTO: Jessica Fitzpatrick-AFP-Getty Images

China signals it wants in on future decisions on the Arctic

This month China took what may be called an unusual step of releasing a public policy paper on the Arctic, and did so in English.

Calling itself a “near Arctic state” it indicates China intends to take an important role in both policy and development of the Arctic.

China’s announcement about its Arctic intentions-set forth in the publicly released “white paper”, includes an astounding financial investment to build or improve ports, ships, rail links, and international agreements.

Somewhat surprisingly, some would say, are repeated references to “respect”. 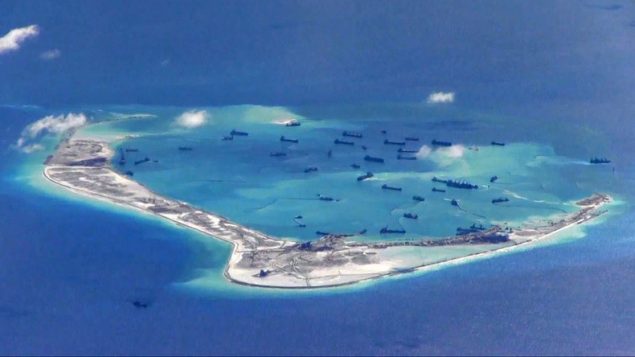 China says it will respect the environment,, sovereignty, and indigenous rights in the north, but its actions in creating artificial island military bases to lay claim to 90 % of the South China Sea in spite of United Nations condemnation, sends a different picture PHOTO: USN-Reuters

This includes repeated reference to respect in a variety of ways, harmony with nature, and sustainability, although China’s record domestically and internationally doesn’t seem to portray the same message. 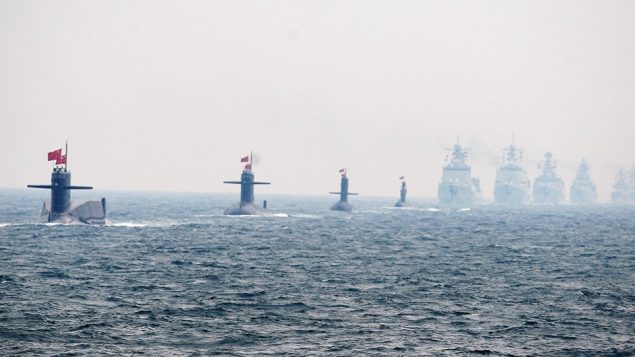 China is busy building and modernising its naval forces to rival that of the Soviets and U.S. ans so extend its power and influence internationally.PHOTO: AFP 2017/ POOL / Guang Niu

. It should also help to promote coordinated development of activities in all fields to ensure the harmony between natural conservation and social development.

“Sustainability is the fundamental goal of China’s participation in Arctic affairs. This means promoting the sustainable development of the Arctic by ensuring the sustainability of environmental protection, resource utilisation and human activities in the area. It means realising harmonious coexistence between man and nature” (Chinese government white paper)

China’s document also declares that the Arctic “situation” should not be limited to mere Arctic nations stating:

“The Arctic situation now goes beyond its original inter-Arctic States or regional nature, having a vital bearing on the interests of States outside the region”. 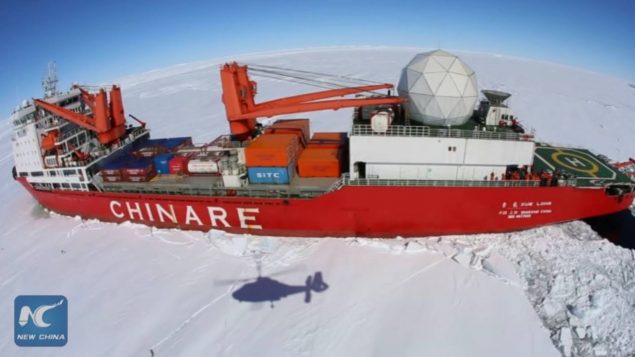 As Professor Heubert points out, even with the many references to respect, including international law, the Chinese are rapidly building a first class naval force along with plans for a second large ice-breaker.