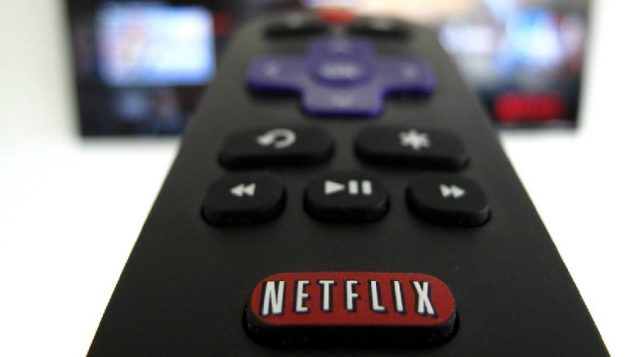 E-Commerce: To Tax, or (if elections loom), not to tax

To Tax (or if elections loom) or not to tax

A policy paper by a House of Commons Committee has recommended, amongst other things, a tax on E-Commerce services.

The idea is an effort to level the e-commerce field for the already taxed Canadian firms against non-taxed foreign-based services.

But it’s not likely to happen soon.

The recommendations come from the Standing Committee on Industry, Science and Technology in a 46 page document. (available HERE)

Services like Spotify, or iTunes, and theoretically Netflix, streaming services would be susceptible to the tax, as would services which send products into Canada through internet sales.

The committee made 11 recommendations, only three of which concern taxation of E-commerce, but those are the ones getting attention.

#1 = The Government should work with other countries in ensuring that online sales, and the profits earned by firms making such sales, are taxed in the country where the products are consumed and where the economic activities that created the income occur, which would be consistent with relevant recommendations made by the Organisation for Economic Cooperation and Development.

#2 =That the Government of Canada contribute to the success of Canada’s firms, which operate in a rapidly evolving global economy, by adopting policies designed to ensure that the country’s entrepreneurs who engage in e-commerce can operate in an environment that has competitive taxes, minimal red tape, and policies and programs that facilitate trade

#3- The Government should work with other countries in ensuring that online sales, and the profits earned by firms making such sales, are taxed in the country where the products are consumed and where the economic activities that created the income occur, which would be consistent with relevant recommendations made by the Organisation for Economic Cooperation and Development.

Other not controversial recommendations amongst others include efforts to increase trust in e-commerce, help small and medium business to increase access and use of e-commerce, improve digital infrastructure

As for taxing online services, Poulos says that services like Amazon, AliBaba, or eBay which ship goods into Canada should have the products taxed now as they cross into Canada, but usually aren’t.  He notes however, that products taxation between the U.S and Canada have vastly different minimums, known as “de minimus” levels.

In Canada, items under $20 can be sent or brought in without tax, while in the U.S. that kind of taxing begins only at the $800 level.

As for the likelihood of the tax recommendation, Poulos says it’s unlikely.

In 2017 Netflix was given a tax exemption by the Liberal government in exchange for a promise to create production in Canada. The deal involves an investment by Netflix in Canada of $500 million over five years.  It is not clear however whether that would be Canadian production under Canadian Content (CanCon) rules which would mean employment for Canadian actors, technicians and so on, or simply involve American production filmed in Canadian locations. 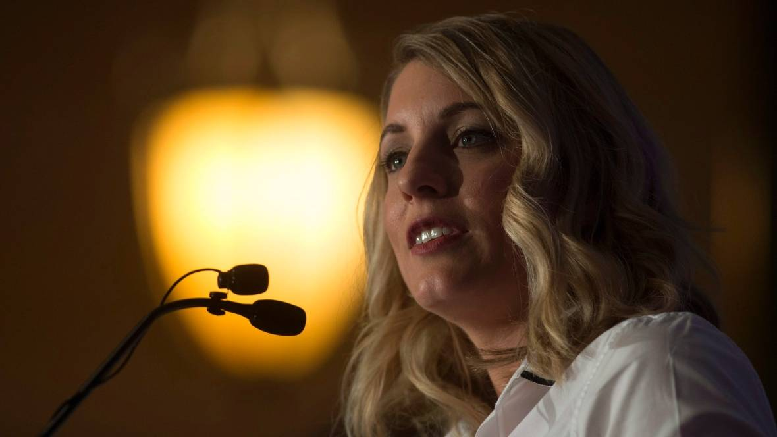 Canadian Heritage Minister Mélanie Joly outlines the Liberal government’s vision for cultural and creative industries in a digital world in Ottawa in September 2017, It included a deal with Netflix for tax exempt status in exchange for a deal to promote production in Canada. Photo: Adrian Wyld- CP

Regardless of that quesiton, Poulos says it’s highly doubtful the Liberals would backtrack on the tax-exempt deal they made with the American giant.

He also says the international industry would certainly not be in favour of new taxation rules, and consumers would not be happy with any subsequent charge added to every movie or song they watch or download.

With a federal election on the horizon in 2019, Poulos says the Liberal government would therefore be unlikely to introduce another unpopular tax which might cost them votes from an unhappy public