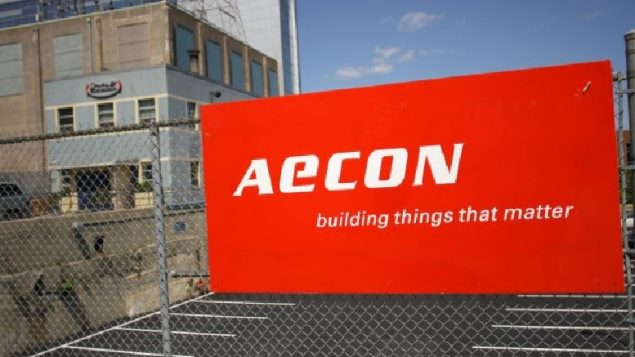 Chinese acquisition of Canadian tech, oil and other companies received a setback today.

In addition to major infrastructure projects both domestic and international Aecon has been involved in contracts to build and or maintain buildings and equipment on military bases, nuclear facilities, airports, telecommunications lines and other projects which may be deemed as “sensitive”. 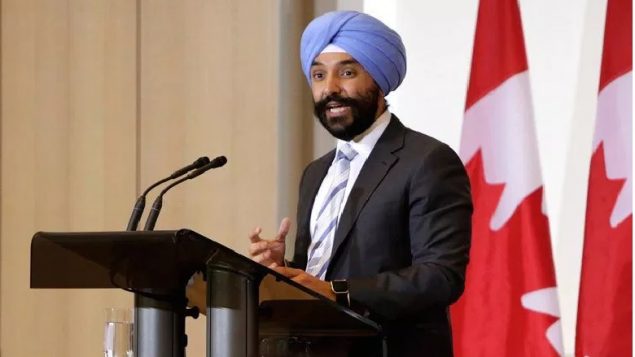 The $ 1.5 billion dollar takeover was subject to a full security review amid warnings by security agencies in both Canada and the U.S. about potential security risks.

After postponing approval of the deal in February to allow for a security review, on Wednesday the Minister of Innovation, Science and Economic Development Navdeep Bains said the deal would not be allowed saying that Canada is “open to international investment that creates jobs and increases prosperity, but not at the expense of national security”. 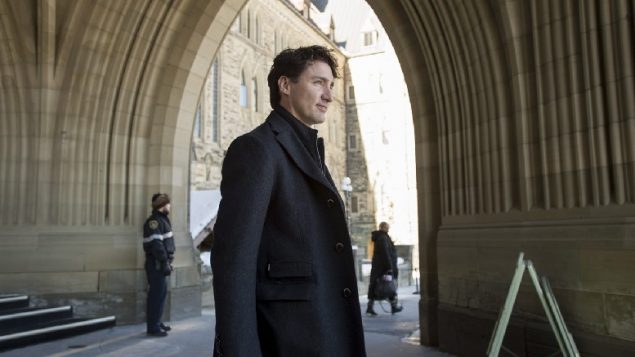 Aecon’s response was to express disappointment but said they had other projects already in the works.

The Liberal government was criticised  last year for allowing Chinese takeover of high tech firm Norsat. The Vancouver-based firm with military customers including the Pentagon and which is also delivering a satellite communication system for the Canadian Coast Guard.

Also in 2017, the government of Justin Trudeau also allowed a Hong Kong firm to proceed with  the takeover of  ITF Technologies of Montreal, a leader in  fibre-laser technology which can be used in directed-energy weapons. The previous Conservative government of Stephen Harper had rejected the takeover in 2015 over security concerns. 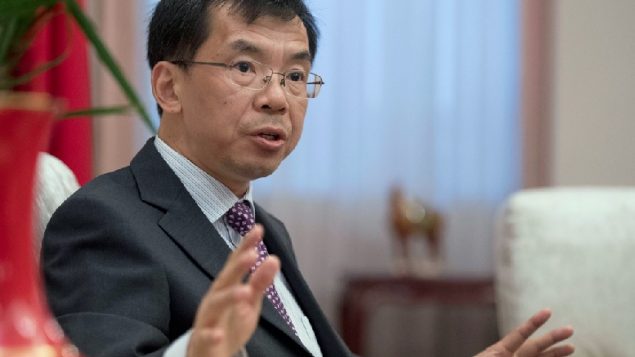 China’s ambassador to Canada, Lu Shaye said earlier this year that Canada was being “too sensitive” about Chinese investment in Canada, and has since said cancelling the Aecon deal would undermine business confidence for Chinese investors; Phoot : Justin Tang- CP-file

China has a clear national strategy to dominate the world, which is the core of its so-called “China Dream.”  Despite our genuine hope and accommodation for its peaceful rise, China has seen the western world as a rival and even a hostile one. Its SOEs including CCCC have seen their global expansion as a success in their “dance with the wolf” (to use Mr. Liu’s original working) since China joined the World Trade Organization in 2001. The danger lies in our laziness in strategic thinking and refusal to take a long-term view.

We could harm ourselves if we insist on opening our doors widely to a state who does not believe in private property rights and the free market system. China is using its SOEs, in the disguise of commercial entities, to tear our system apart by acquiring our top-brand companies one by one. That is not something that we should  calmly accept”

The Trudeau government has been trying hard to court Chinese investment and the cancellation will likely set back relations. A statement by the Chinese embassy warned the decision wasn’t good for business relationships between the two countries adding, “ it would seriously undermine confidence” of Chinese investors.