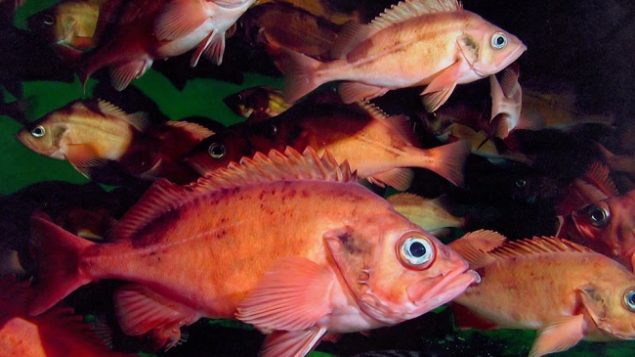 Redfish stocks are starting to make a comeback after they collapsed in the 1990s dealing a severe blow to Canada’s Atlantic fishing industry. (R. Larocque/DFO)

Oceana Canada is calling on the Canadian government to maintain current fishing quotas after a process to manage redfish in the Gulf of St. Lawrence failed. It wants the government to redouble its efforts to deliver a plan to rebuild the stocks.

The redfish fishery was one of Atlantic Canada’s largest groundfish fisheries but it collapsed in the 1990s due to overfishing. This added to the devastation of the eastern Canadian fishing industry caused by the collapse of Northern cod stocks.

Redfish have recently shown signs of recovery and the government had planned to develop a strategy for rebuilding the stock and harvesting some of the fish. There were five long-term management options that Oceana Canada says included a science-based, harvest control rule to ensure the stock recovered. 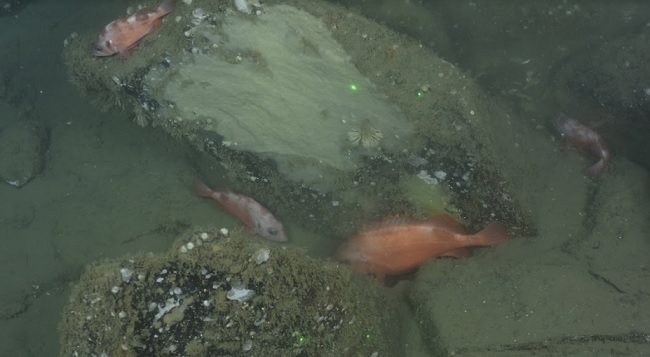 Plans to recover redfish stocks were discussed with members of indigenous groups, industry and the government department responsible for fisheries. (ROPOS/Oceana Canada/Fisheries and Oceans Canada)

However, conservationists say “the process collapsed when new untested harvest advice was tabled by industry” and the government said it would not pursue a rebuilding plan.

Oceana Canada notes that its 2017 fisheries audit revealed that Canadian fisheries are in trouble. It says only one third of the stocks are considered healthy and 13 per cent are in critical condition.

It adds that successful rebuilding of fish stocks occurs in places where rebuilding plans are made mandatory for overfished stocks, as happened in the United States 20 years ago.