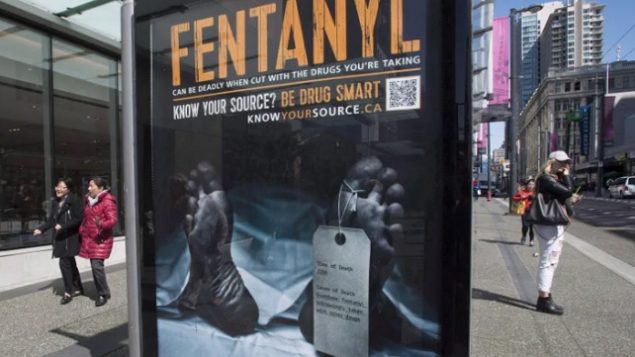 A sign in downtown Vancouver warns of the dangers of taking the opioid fentanyl. (Jonathan Hayward/The Canadian Press)

A baby born in 2017 can expect to live 82 years, according to the latest government figures, but that number may go down because of the high number of deaths attributed to opioid overdose. The Public Health Agency of Canada says it will start taking those deaths into account when calculating the average life expectancy of Canadians. 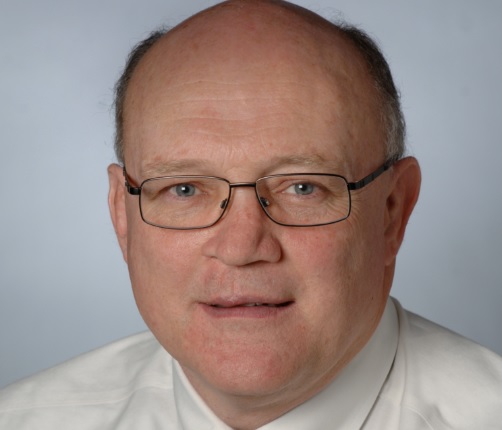 ‘We have a substantive problem’

“Our latest data would say we’ve had over 5,000 people die from opioid overdose in the last year and a half in Canada,” says Dr. Robert Strang, co-chair of Canada’s national advisory committee on opioids. “The overdose death is…just the tip of the iceberg. So, we have a substantive problem of opioid use and the many harms which come from it up to and including overdose death.”

Statistics suggest that the highest number of these deaths occur among young and middle-aged men and that could lower the life expectancy figure for that group. Life expectancy has been increasing in Canada for over 100 years. Strang says a decrease now would be significant. “That’s a very important signal about how severe the opioid issue is in Canada and the impact that is ongoing in communities across the country.” 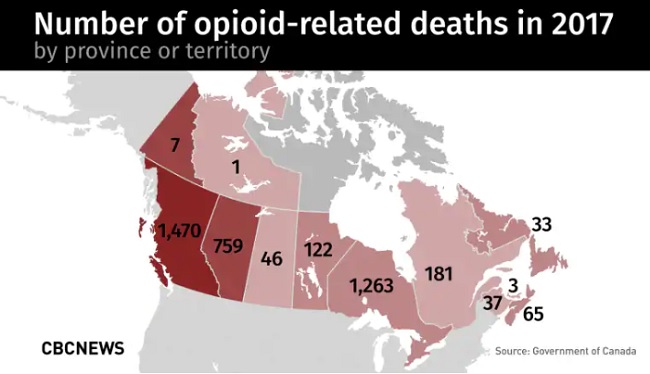 It would also send a strong message that more needs to be done to tackle the opioid crisis in Canada, says Strang. He adds there has already been “substantive progress” on this including harm reduction strategies like safer consumption initiatives, increasing access to naloxone to reverse overdose, and increasing access to treatment for addiction. But he says more needs to be done.

“If we’re going to make a substantive difference on this issue over time, we really need to pay much more attention and recognize that substance using street drugs including opioids really is a result of underlying social, economic conditions.  Our criminal approach to substance use contributes to the problem and is not a solution. So, we really need to understand more of the root cause issues and start to take action at those levels.”