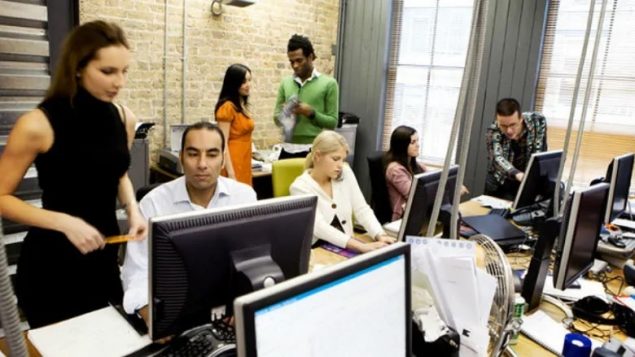 More and more skilled Canadian professionals are working in unstable jobs with without benefits. (iStock, cbc.ca)

It’s been almost two years now since Canada’s finance minister, Bill Morneau, noted that Canadians should get used to what he called “job churn.”

Morneau was referring primarily to short-term employment that might include a number of career changes, generally thought to affect mainly workers in low-wage, low-skill jobs.

But a new study–the first of its kind in Canada–strongly suggests that short-term contracts and high career turnover is a growing problem for skilled Canadian professionals–those who work in education, healthcare and business, finance and administration. 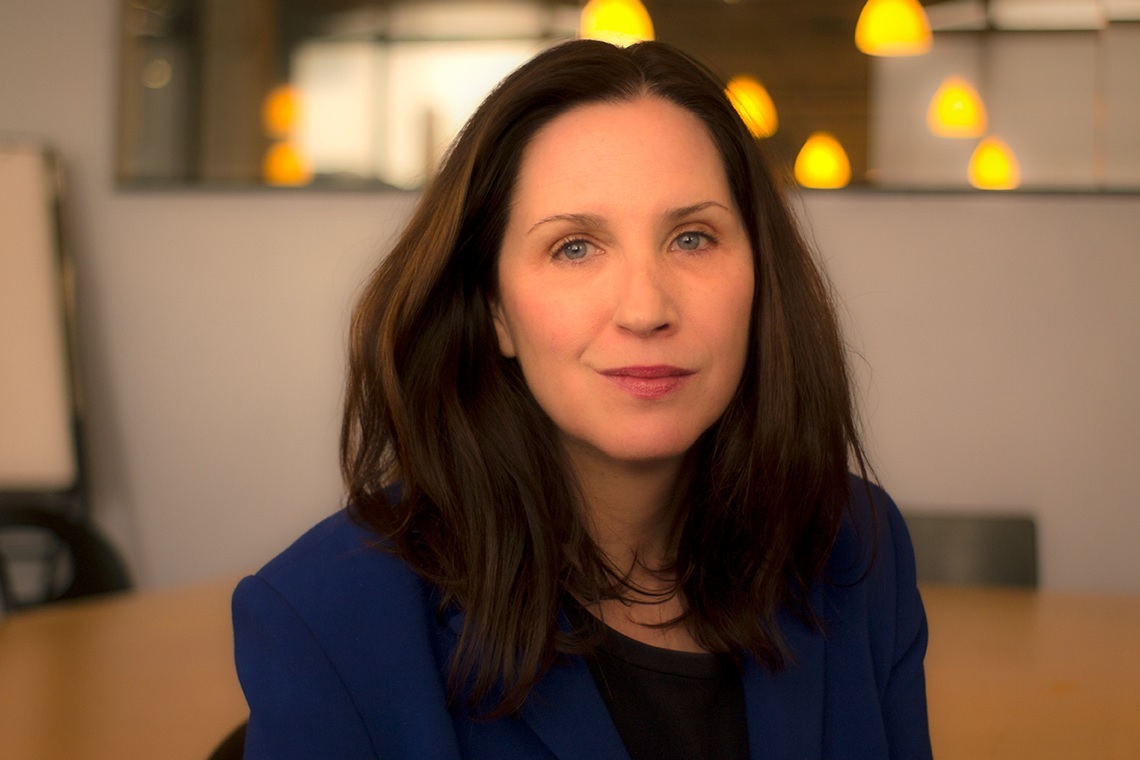 The study conducted by the Canadian Centre for Policy Alternatives’ Ontario office, paints a wide-ranging picture of how things are changing in Canada.

No Safe Harbour: Precarious Work and Economic Insecurity Among Skilled Professionals in Canada finds–among other things–that 22 per cent of Canadian professionals are in so-called precarious jobs.

“You would think the combination of education, age and experience would buffer professionals,” says CCPA-Ontario Director Trish Hennessy, who along with senior researcher Ricardo Tranjan, co-authored the report.

“But all the hallmarks of precarious work are creeping into the professions.

The repercussions are wide ranging, the causes are many and things could get worse before they get better.

I spoke by phone with Hennessy on Tuesday about the survey, what it means, its roots and where things go from here.