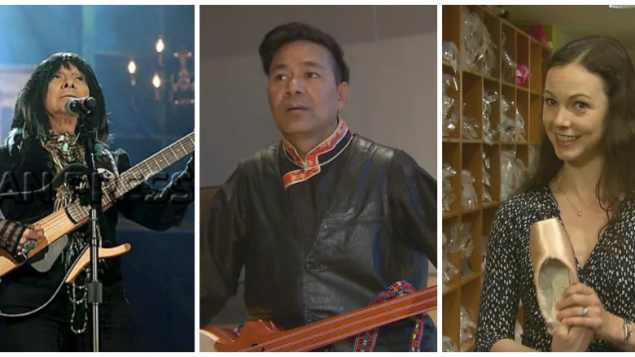 The two sides must submit an agreed-upon text to the U.S. Congress by Oct. 1 in order to join the agreement the U.S. signed last week with Mexico. 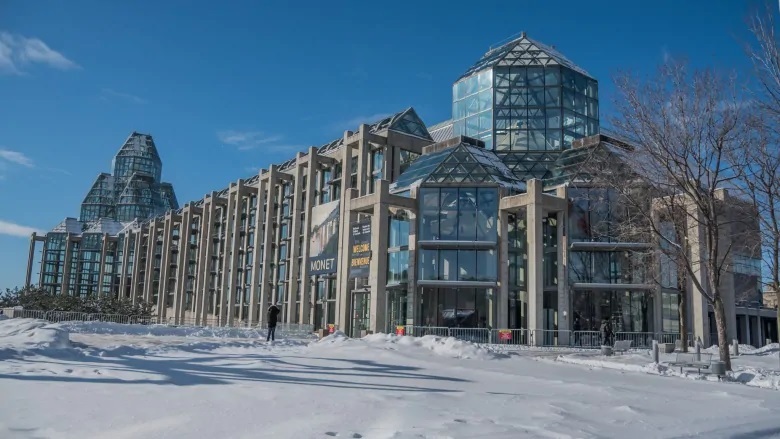 Canada’s National Gallery in Ottawa is home to artists from Canada and around the world.(Michel Aspirot/CBC)

As the negotiators talk, President Donald Trump continues to threaten to move ahead on a deal that excludes Canada.

We know not what is going on behind closed doors, but Prime Minister Justin Trudeau appears determined to hold firm on cultural issues, insisting that Canada will not sign a renegotiated agreement that doesn’t protect Canada’s cultural sectors — including the news media.

NAFTA currently includes a cultural exemption clause, which means cultural goods are not treated like other commercial products.

But there have been growing concerns about what protections a new deal would have for Canadian cultural industries and rules. 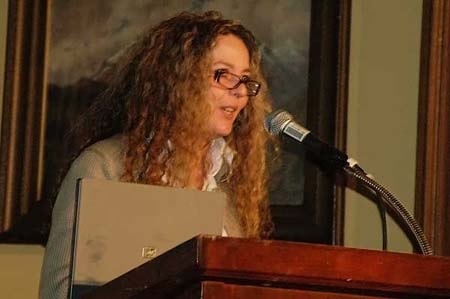 Arden Ryshpan, who is currently executive director of Canadian Actors’ Equity Association, has worked at all levels in all manner of jobs in Canada’s cultural industries.

There has been no shortage of support in Canada for Trudeau’s stand on culture, but just how much hardball the U.S. is prepared to play on the issue remains unclear. .

There are also questions about why both sides have brought the culture issue to the fore.

Whatever the reasons, it now appears that protecting Canadian culture could very well be on the line.

Few people are better qualified to talk about Canadian cultural issues than Arden Ryshpan, the executive director of Canadian Actors’ Equity Association since 2007,