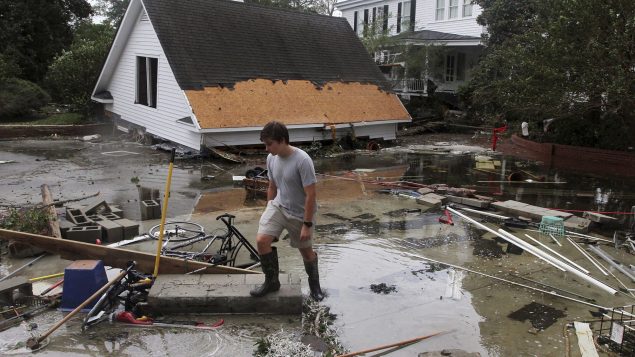 Canadians need to learn from the hurricane and the floods devastating North and South Carolina, says Glenn McGillivray, managing director of the Institute for Catastrophic Loss Reduction. This is an independent body created by Canada’s insurance industry to reduce the impact of disasters. It is affiliated with Western University. 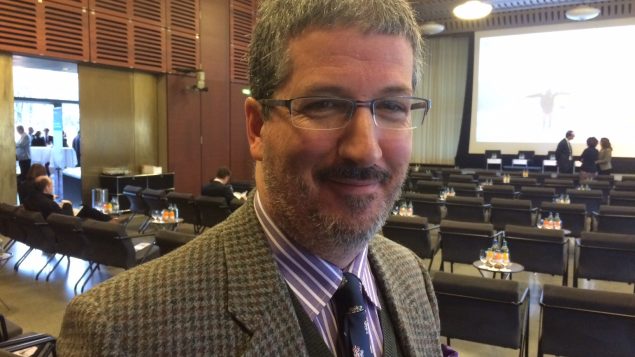 Glenn McGillivray says Canadian homeowners and governments need to do more to protect against the effects of climate change.

McGillivray says the increase in the intensity and frequency of hurricanes and flooding is not entirely due to climate change but it does play a role: “What we’re seeing right now is what I like to call climate change on training wheels. This is just the beginning of the warming and the impact on severe weather.

“To use some bad English, we ain’t seen nothing yet. I think in the decades ahead we’re going to see categorically more events, bigger events of various kinds. 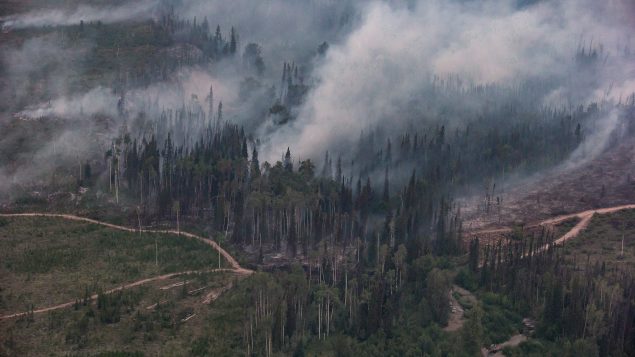 Wildfires burned through large tracts of land in the western provinces of Alberta and British Columbia in August 2018. (Darryl Dyck/The Canadian Press/file)

McGillivray says Canadians are already experiencing more flooding and wildfires and they need to prepare for worse. First, he says, developers must stop building homes in high risk areas. Some larger cities have already taken steps to ban construction in flood plains.

He also says municipalities should not pay homeowners to rebuild in high risk areas but rather should buy them out so they can rebuild elsewhere.

Homeowners advised to step up protection

McGillivray says homeowners should protect themselves for example by installing backwater valves to prevent sewers from backing up into their homes. They could also install sump pumps and make sure they have a power source should the electricity fai. Other suggestions include fixing cracks in the foundation, covering basement window wells, and landscaping in a way to divert water away from the house.

Cities are taking steps to make their infrastructure more resistant to flooding and the Canadian government is helping smaller municipalities do the same. But McGillivray is urging all Canadians to step up their efforts.

“The future is looking pretty bleak when it comes to climate change and severe weather. It’s certainly going to get worse.”