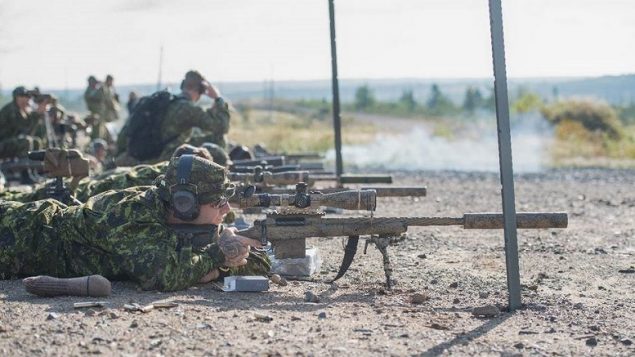 For elite members of the world’s military, this is kind of like the Olympics of sniper skills.

The annual event takes place at the Combat Training Centre at one of Canada’s main military bases in Gagetown, New Brunswick.

The event will see elite military shooters from Canada, France, Ireland, the Netherlands, New Zealand, Poland, the United Kingdom, and the United States in the event, which is as much a learning exercise for all involved who will discuss and exchange information on tactics and techniques as a competition as there are awards given. 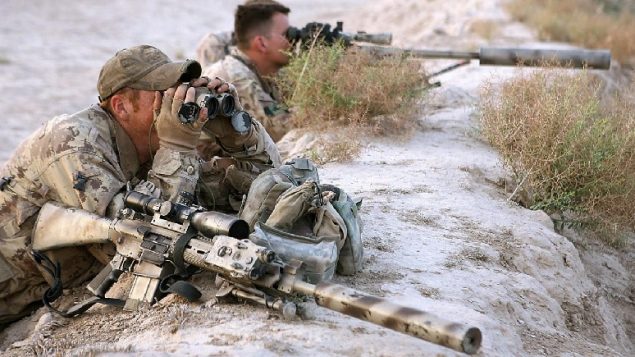 Skills will include stalking, navigating, field firing, advanced shooting, and long-range field firing. The shooting involved firing weapons by daylight and at night, firing on targets at known and unknown distances, and using primary and alternate weapons. 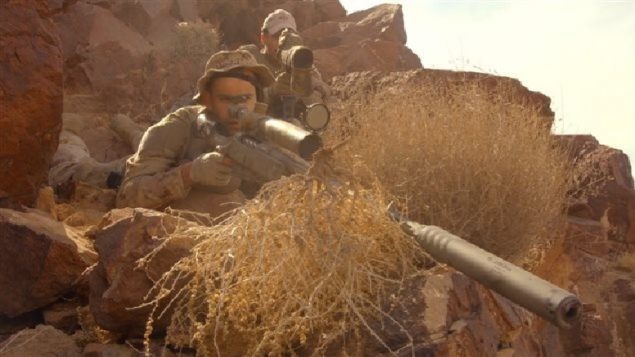 A realistic sniper team scene from the hit Canadian movie HYENA ROAD about the war in Afghanistan. (Elevation Pictures)

In spite of the relatively small size of the Canadian military, and equally small budget, Canada has always produced some of the world’s best military snipers.

In the World Wars and Korea, most of the Allied forces snipers came from urban backgrounds, whereas most Canadians came from an outdoors lifestyle including trapping, and hunting where knowing how to use a gun along with patience and concealment were learned at an early stage.  Many Canadian snipers have been aboriginals such as Francis Pegahmagabow from northern Ontario who was known as one of the best snipers of the First World War.

In this century, a Canadian set the world record for a confirmed kill of a Taliban during the Afghan war in 2002 at just over 2,300 metres.  Shortly after another Canadian beat that by shooting a Taliban at over 2,430 metres. 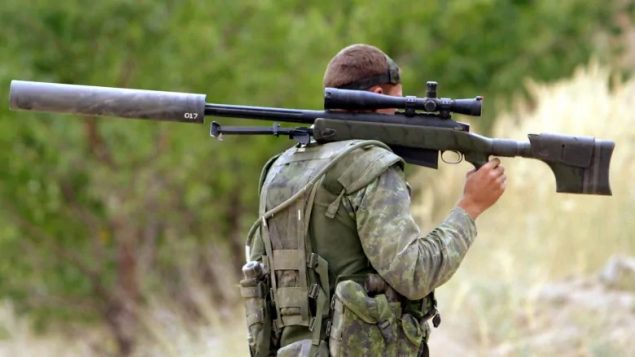 A Canadian 3RCR Battlegroup sniper carrying a Macmillan Tac 50 rifle walks up a hill to his position during a mission near Kabul, Afghanistan, in 2003. At the time Canada held the world record for sniper shot. In 2017, a Canadian later shattered all previous records with a confirmed kill at over 3.5-km.,a shot that took several seconds to reach the target, and which broke up an ISIS ambush on a Iraqi Army patrol. (Stephen Thorne-Canadian Press)

This was only beaten in 2009, by a British soldier who killed another armed Taliban at 2,475 metres. The Canadian military took back and shattered the record during a mission in Iraq in 2017 with a confirmed kill on a Daesh (ISIS) group about to ambush Iraqi forces. That shot was at over 3.5km.