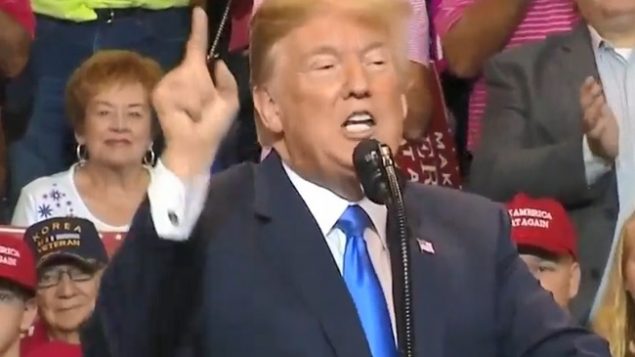 At a rally in Pennsylvania on August 2, 2018, U.S. President Donald Trump pointed at journalists saying ‘they are the fake, fake disgusting news.” (CBC)

News organizations around the world are acting to foster trust and to fight accusations that they produce fake news. Misuse of the term fake news has become the weapon of choice of “repressive regimes,” said BBC Chief Tony Hall to The Guardian newspaper last week. 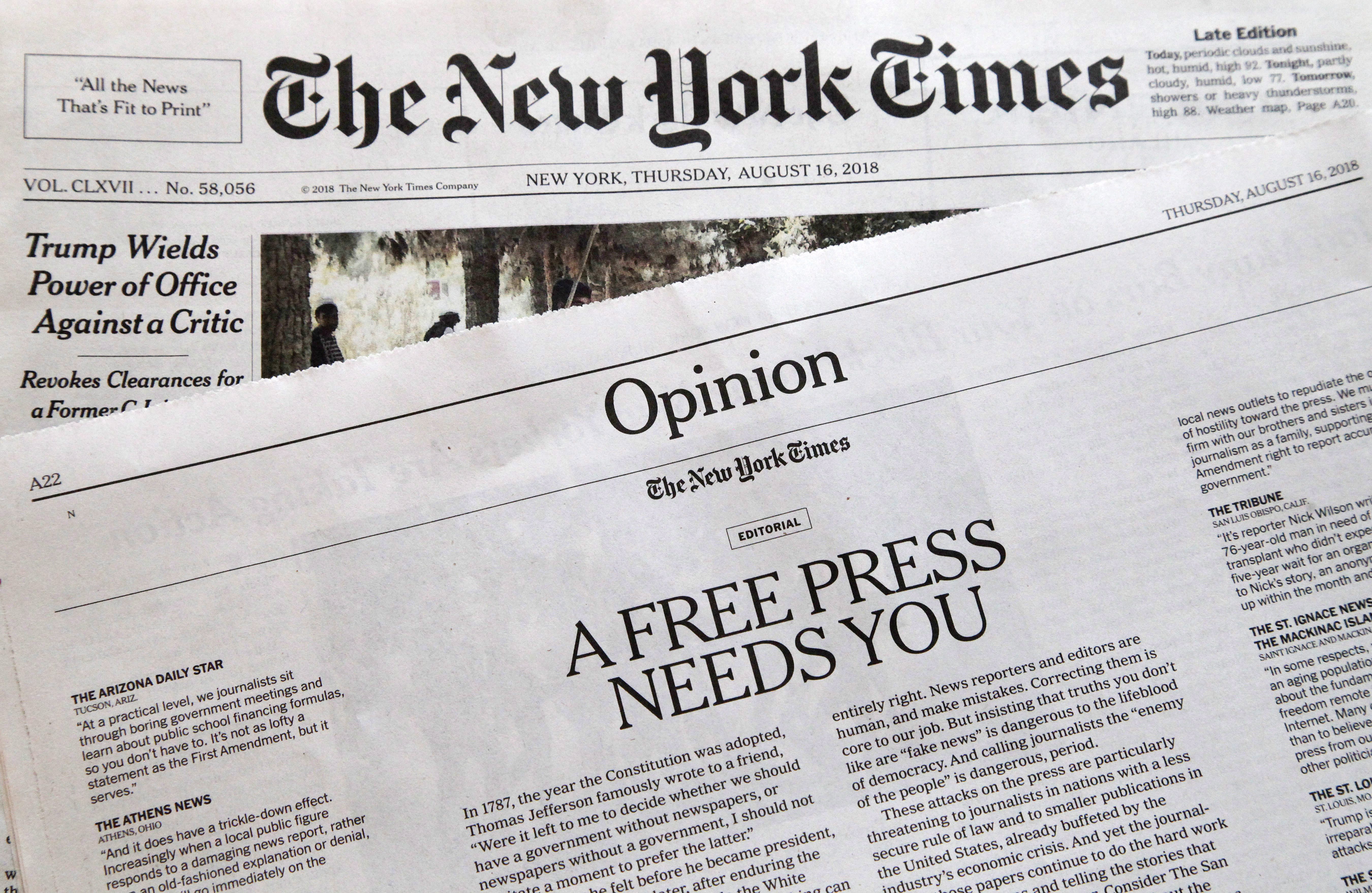 The New York Times published an editorial on Aug. 16, 2018 as part of a campaign involving some 350 U.S. newspapers pushing back against Donald Trump’s attacks on news organizations. (Mark Lennihan/AP Photo/file)

“The term fake news is…used politically by public figures and politicians to try to discredit the news with which they disagree,” says Sara Bannerman, Canada Research Chair in Communication Policy and Governance at McMaster University. “That may be one of the most dangerous…usages (of the term) of all because it risks undermining trust in an entire news establishment.”

Hall promised the BBC will step up its fact-checking and it is sending reporters to teach students how to recognize falsehoods in news stories. It also plans to take these education efforts around the world, beginning with India and Africa.

In Canada, the public broadcaster, CBC, has joined 19 other news organizations committed to enhancing transparency that will help audiences decide whether the news they present is credible.

“I think it’s a very important issue,” says Bannerman. “I think fake news can actually be very difficult to identify. While people often a lot of confidence in their ability to recognize fake news when they see it, sometimes that confidence is misplaced. One study showed that people who saw fake news believed it 75 per cent of the time and that’s a worrying statistic if that’s the case.

“Fake news is easily believed and hard to correct.” 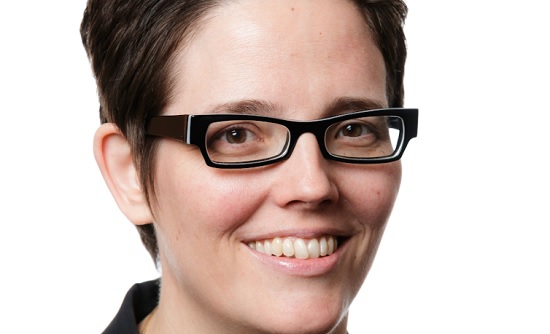 Sara Bannerman defines fake news and describes the dangers of politicians using the term to discredit those it disagrees with.

CBC gives these examples of its trust indicators on its website: