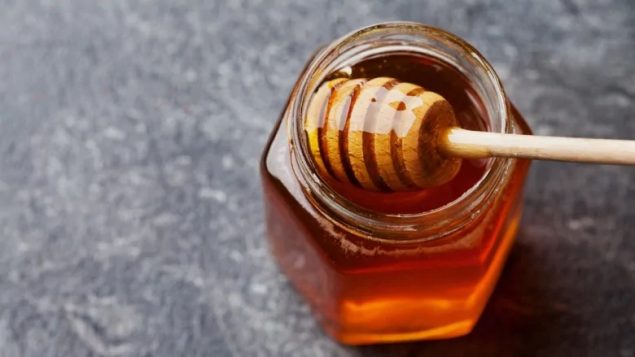 A recent study shows much of the honey around the world has been "cut" with cheap sweeteners to increase quantity. (Julia Sudnitskaya/Shutterstock

Is your honey, really pure?

This may come as a surprise. Nature’s most popular worldwide natural sweetener, is being messed with.

The study examined 100 honey samples from Australia (mainland and Tasmania) along with 18 other countries covering Africa, Asia, Europe, North America and Oceania. 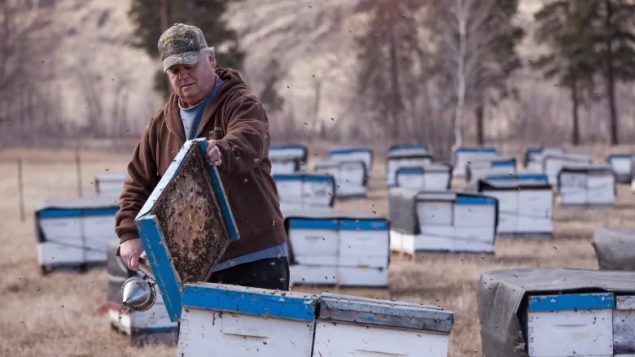 Alberta beekeeper Grant Hicks is concerned about the dropping price of high quality pure Canadian honey that some are blaming on a global glut of cheap, low-quality Chinese exports. (Jeff Bassett/Canadian Press)

It found a significant amount of “tampering” which added quantity to the original pure honey product. This would include mixing in cheaper sweetening ingredients like corn syrup, rice syrup, cane sugar and others.

In one case it noted that New Zealand produces only about 1,700 tonnes of sought after manuka honey per year. However, it estimates about 10,000 tonnes of honey marketed as New Zealand manuka is sold globally each year.

Canadian honey has to follow very strict rules set out by the Canadian Food Inspection Agency and is known to be among the safest in the world.

Canada exports more honey than it produces, yet some honey is still imported. Samples are tested regularly by the CFIA and several adulterated products are detected each year.