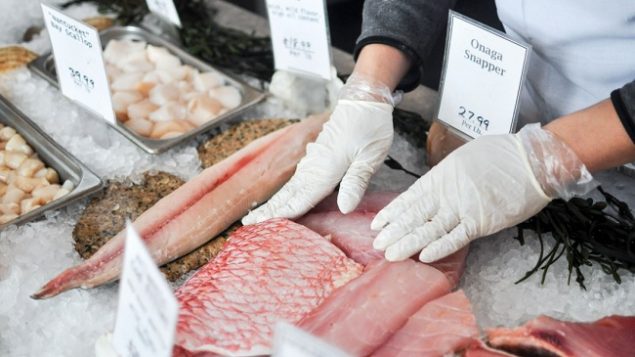 When shopping, consumers are urged to ask what the seafood is, where and how it was caught. (Jenn Hueting/Oceana)

A new study confirms that Canada has a problem with the mislabelling of seafood, but also that the problem exists throughout the supply chain. Researchers at the University of Guelph in Ontario collected 203 samples from multiple points and found over 32 per cent were mislabelled.

“Seafood fraud hurts your health, it hurts your wallet and it hurts our oceans,” says Julia Levin, a seafood fraud campaigner with Oceana Canada, a group which has done its own research confirming mislabelling.

If fish is labelled as something it is not it might be dangerous to someone with allergies. It can also make it difficult to identify fish that contain toxins or contaminants.

Consumers may be paying for an expensive fish when they are in fact getting a cheaper species. “Seafood fraud…undermines our conservation efforts,” adds Levin. “It prevents consumers from making responsible decisions, from choosing sustainable types of seafood. And on a really egregious level, seafood fraud is how illegally-caught fish  (which is a minimum of 20 per cent of the global fish catch)… gets laundered into legal supply chains.”

That is not only bad for oceans, says Levin, it is also linked to modern slavery and child labour. 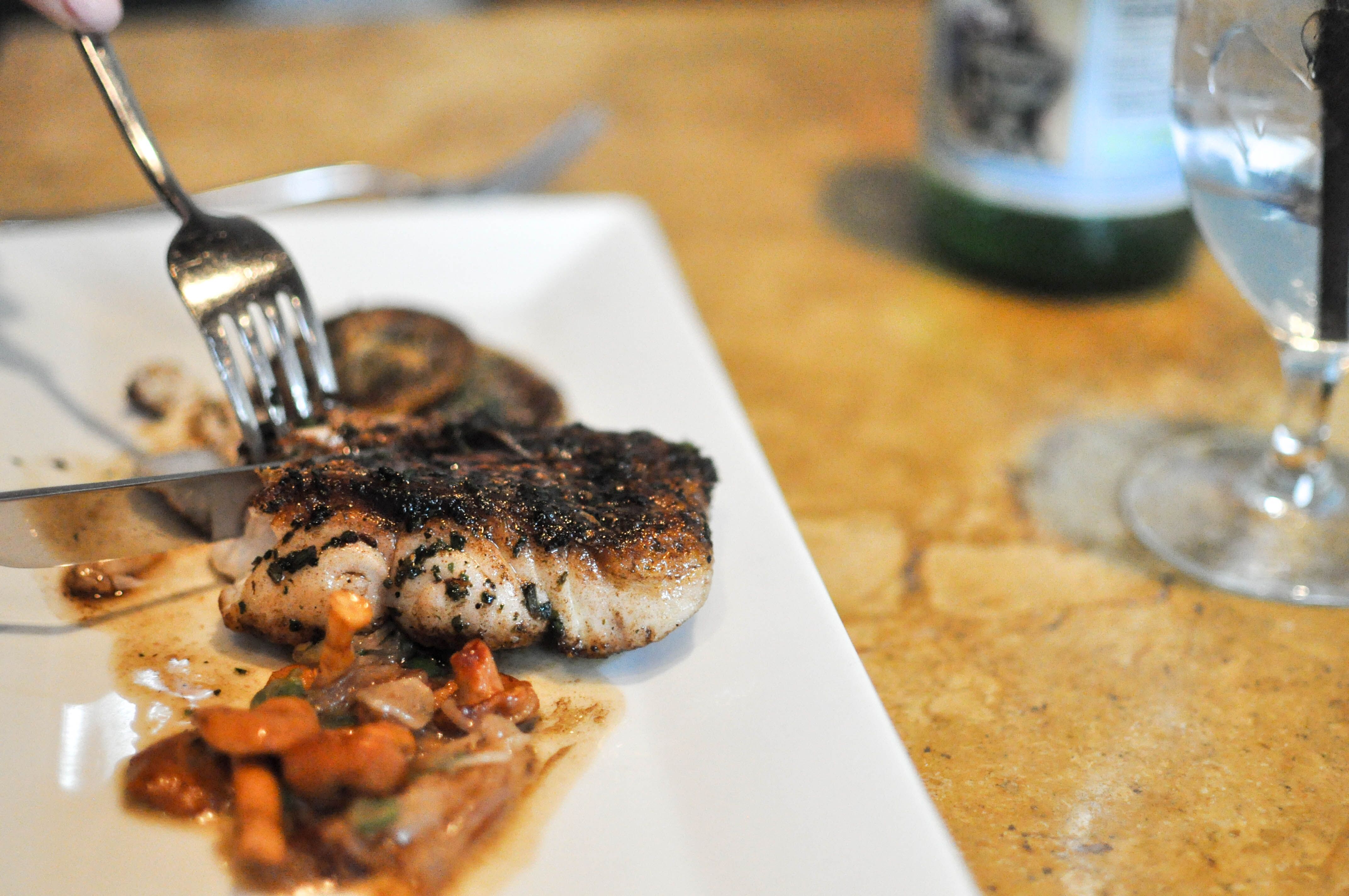 Fish may go on a long, complex journey between water and your plate. (Jenn Hueting/Oceana)

Part of the problem is that seafood follows a very complex journey from when it leaves the water and arrives on a plate. It may be caught in Canada, processed in another country and packaged in a third. This provides plenty of opportunity for unscrupulous actors to interfere to misrepresent species.

And “Canada has really lax regulations when it comes to tracking seafood as it moves through that supply chain,” says Levin. She says a solution is “full-chain, boat-to-plate traceability” of the kind that was required in the U.K. and resulted in an important decrease in mislabelling. The the United States has similar requirements and Levin says Canada needs to catch up to them them.

In the meantime, she urges consumers to sign Oceana Canada’s petition asking for action from the Canadian government and that when they buy fish, they closely question retailers about what species they sell, and where and how they were caught. 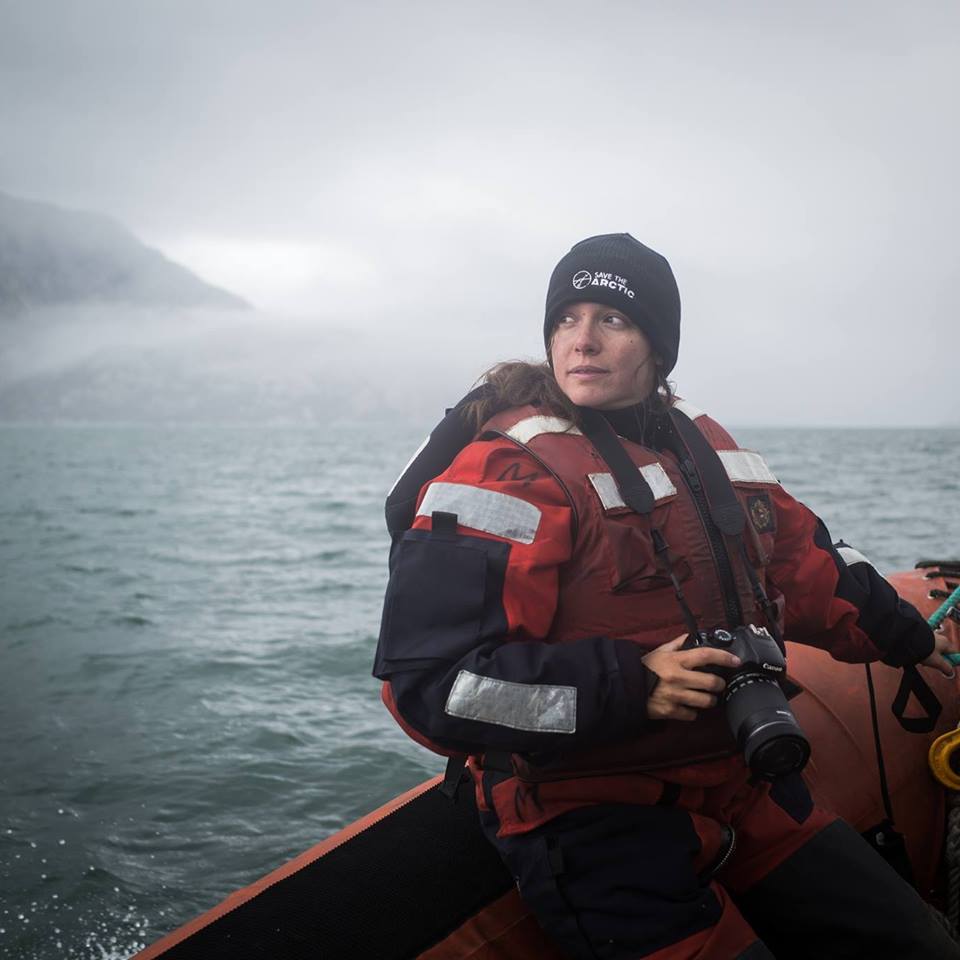 Julia Levin explains how seafood fraud happens, how and who it hurts and how to stop it.