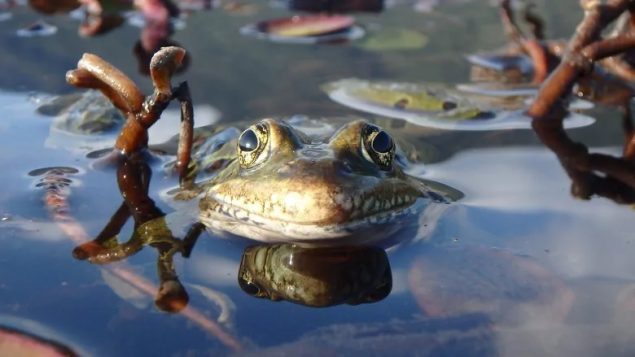 Endangered northern leopard frogs, native to British Columbia, are at risk of being pushed out by voracious bullfrogs, an invasive species that experts say is one of many that puts native Canadian plants and animals at risk. (Calgary Zoo/Canadian Press)

When it comes to taking care of the land we live on, you really have to wonder why so many of the rest of us don’t listen to the people who have been living on it for thousands of years. 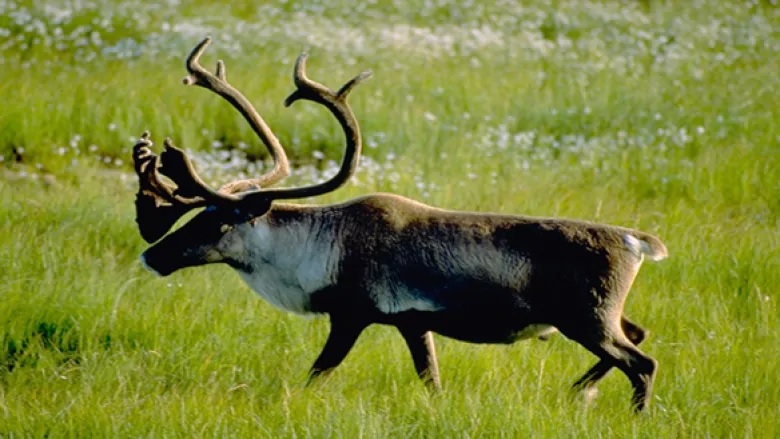 Those are the kind of findings that prompted Joseph Bennett, a conservation biologist and assistant professor at Carleton University in Ottawa, to wonder about how well–or not well–Canada’s federal government was doing in partnering with–and learning from–our Indigenous neighbours.

He created a team to investigate.

Bennett oversaw the research and handed the lead writer’s role to Cassie Hill, a member of the Mohegan Tribe and a student at Carleton.

The study’s findings, published in the journal Environmental Science and Policy, are not exactly cause for celebration.

Turns out, people who should be working together to implement the best intentions of the 2002 Species at Risk Act are not. 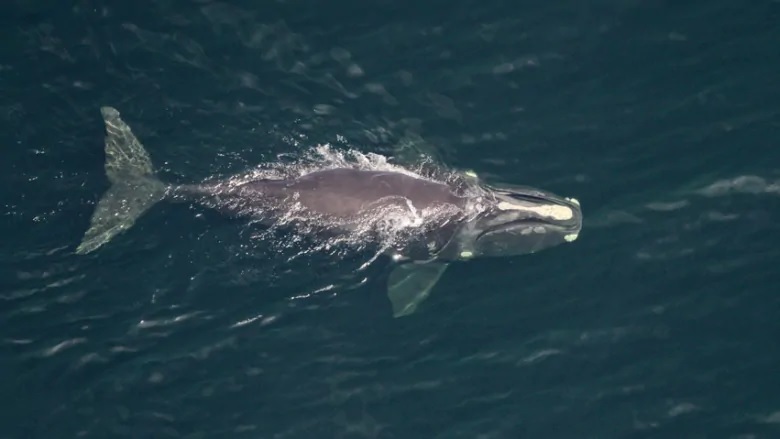 “It’s pretty clear that consultation should be taking place,” Bennett told the Globe and Mall this week.

If we’re serious about about saving rare species from extinction, we have to partner with Indigenous peoples.

“Given the connection Indigenous peoples have with the land, the land, there is obviously a mutual interest.”

But the study is more than an academic exercise for members to Canada’s First Nations. 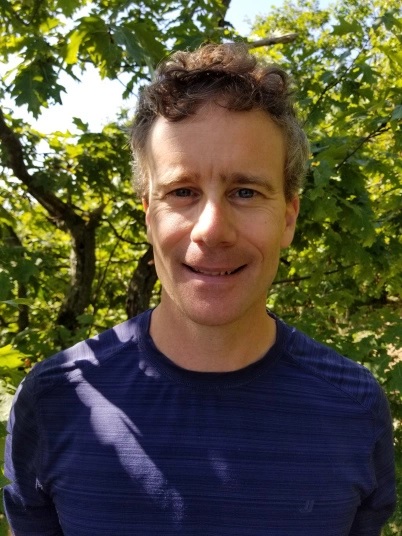 Despite his study’s findings, Joseph Bennett remains cautiously optimistic about bringing the right people together to meet environmental challenges.

“The extinction of a species actually has the potential for the extinguishment of a right,” Chief Bryron Louis, chair of the National Aboriginal Council on Species at Risk, told the Globe and Mail.

The council, which advises the federal environment minister on Indigenous aspects of the Species at Risk Act was recently reactivated.

Bennett says there are somewhere around 750 species in Canada that are living on the edge–somehow threatened with extinction and, though he remains optimistic, he stresses that concrete and coordinated efforts are needed as Canada and the world move forward.

I spoke with him by phone Thursday at his office in Ottawa.