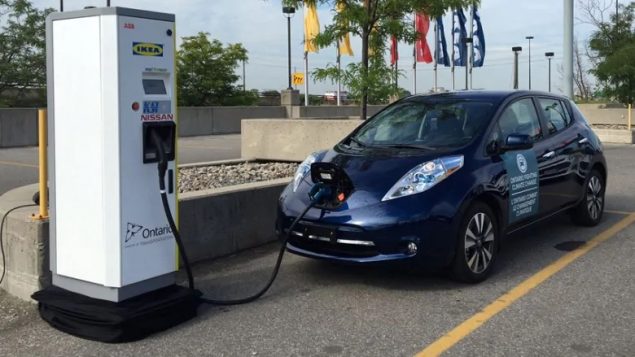 Starting today a new federal rebate plan kicks in as part of an effort to get more electric vehicles on Canadian roads.

In making the announcement in March, Federal Finance Minister Bill Morneau had said, “With this budget, we are taking steps to make zero-emission vehicles more affordable for more Canadians…who want to make the switch and pay less at the pump”.

Now the federal government has announced it is raising the price cap to $55,000.  The new target means options can be added to the base price up to $55,000.

A list of eligible vehicles is available (here) from Transport Canada 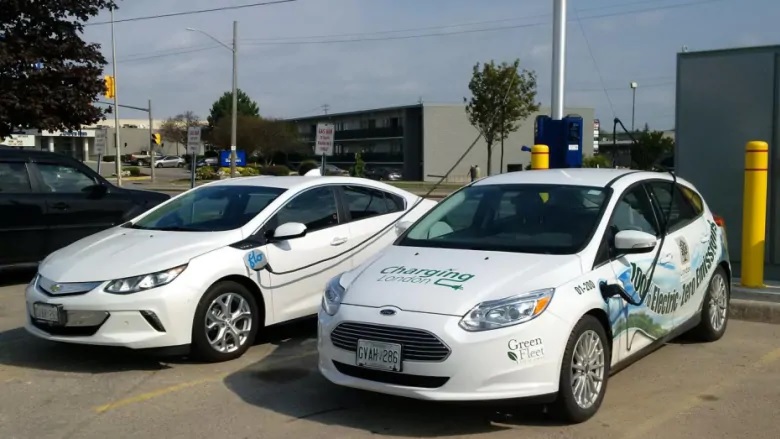 An insider noted that the limited Canadian Tesla was actually the same  car as the standard Model-3 but simply with a data lock on the battery.

The budget also included $130 million for Natural Resources Canada to create vehicle charging stations across the country in public parking spots and in some more remote locations.

As vehicles represent about a fifth on Canada’s greenhouse gas emissions, the push to electric vehicles is designed to lower emissions to meet pollution reduction targets.

The federal rebates can be added to provincial rebates available in two Canadian provinces, Quebec and British Columbia.