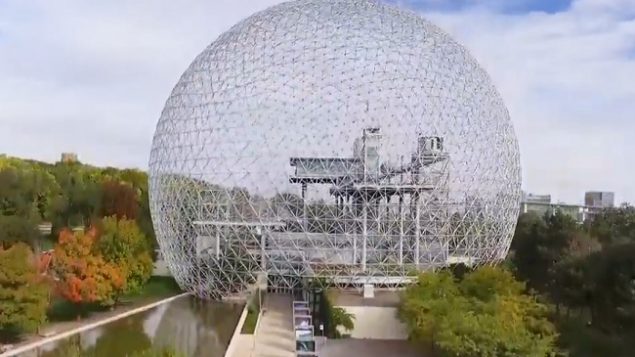 The Biosphere museum in Montreal is dedicated to the environment and climate change. (YouTube)

The Biosphere, an environmental museum in Montreal, aims to raise awareness about the environment and climate change in its programming for 2019-2020. The museum purports to be the only one in North America entirely dedicated to these two themes.

It promises admission will be free of charge during Canadian Environment Week from June 2 to 8, 2019. There are two new temporary exhibitions named Oceans and Water Frontiers. They include displays of Canadian marine environments and aquatic ecosystems shared by the U.S. and Canada. 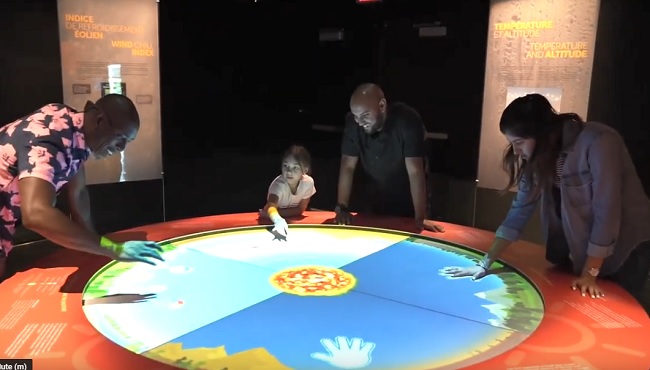 Admission to the Biosphere will be free during Canadian Environment Week 2019. (YouTube)

A new permanent exhibition includes submissions from 14 top architectural firms on their ideas about reinventing Montreal’s major infrastructure for 2067.

The structure which houses the Biosphere was designed by American architect Buckminster Fuller for the world’s fair in 1967. It is now managed by the federal government department, Environment and Climate Change Canada.