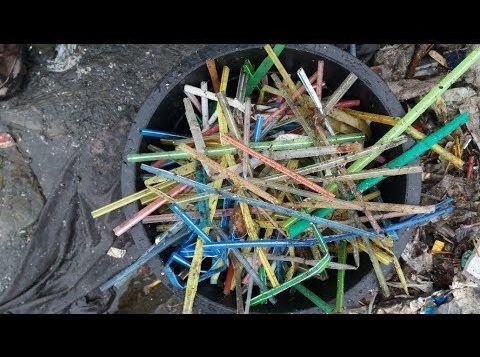 Plastic straws are a common item found in beach clean-ups around the world. and in litter in cities (Jonathan Hayward-CP)

People around the world are becoming aware of the massive problem caused by plastic products, especially single-use plastics.

Today Canada’s Prime Minister announced that Canada will ban single use plastic products as of 2021.

This will included such things as plastic straws, plastic cutlery. stir sticks, plates, certain plastic bags etc, but with the corollary “where supported by scientific evidence and warranted”.  The ban will include fast food containers and coffee cups made of expanded polystyrene (similar to Styrofoam) which cannot be recycled and added that only about 10% of plastic products, those that can be recycled, actually are.

In making the announcement the Prime Minister cited images of wildlife dying from eating plastic objects they have mistaken for food and even noted recent information that humans are ingesting measurable quantities of microplastic particles. 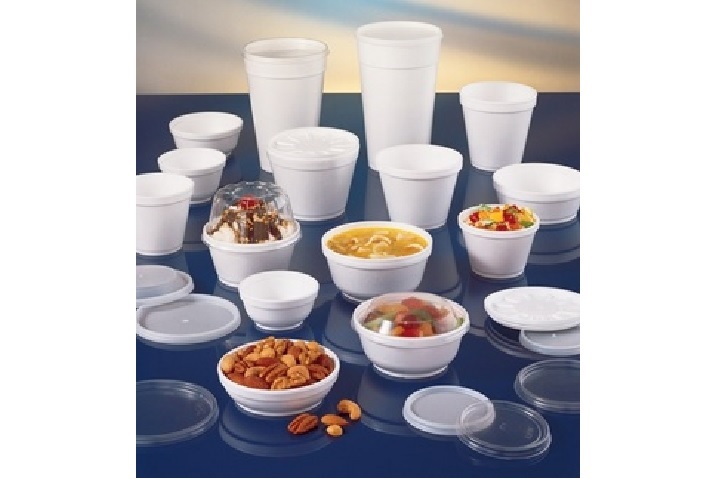 Claiming the ban would create 42,000 middle class jobs, the Trudeau government also added that the Canadian programme would be in harmony with European Union actions on the plastics issue. It said Canada would also introduce standards for plastic manufacturers and sellers so they become responsible for their products and the resultant trash.

The issue of plastic waste and pollution has become more widely known since China banned the import of plastic waste, and Greenpeace and other environment groups have been reporting on the massive import of plastic waste from developed countries, into other Asian countries like Malaysia where it is often dumped illegally or burned in toxic fires. Recently the Philippines demanded Canada take back dozens of shipping containers filled with non-recylable plastic garbage exported under falsely labelled permits.