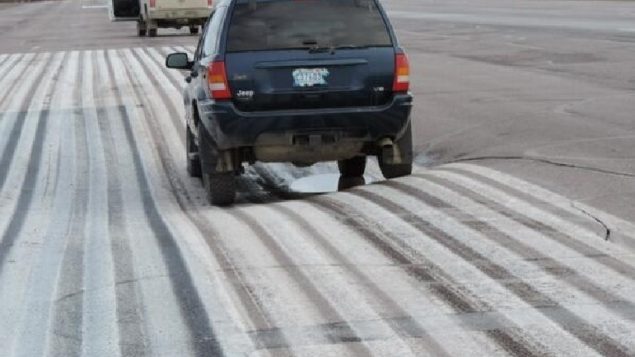 A depression in the Inuvik airport shown in 2013 (Robyn Burns, CBC, twitter)

Canada’s far north has been cited as one of the fastest warming regions on Earth. Many areas across the Arctic have been dealing with rapid permafrost melt and changing weather patterns and conditions.

In the Northwest Territories, the airport serving the northern centre of Inuvik and the Beaufort-Delta region. 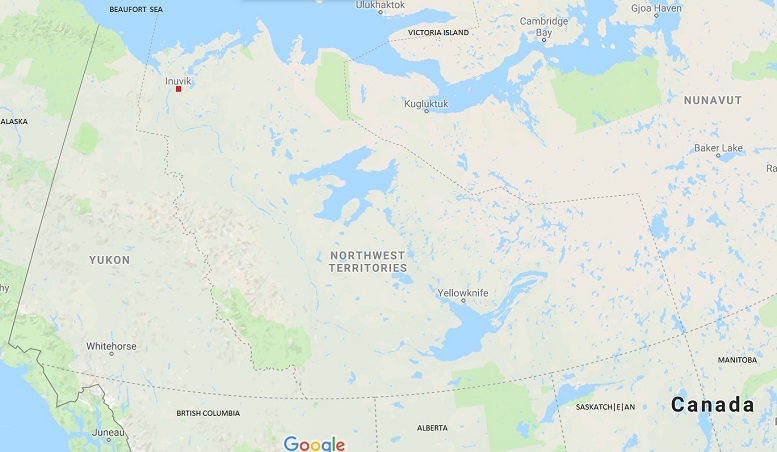 The money from the federal and territorial governments will go to widening the runway and taxiway embankments in an effort to protect the underlying permafrost. Other efforts will go towards improving drainage issues to direct water away from sensitive areas.

“Extreme weather is becoming more severe, more frequent, more damaging and more expensive because of climate change. By investing in the infrastructure that protects our neighbourhoods, businesses, and families, we are building communities that can withstand future natural disasters and thrive for generations to come.”  The Honourable Ralph Goodale, Minister of Public Safety- statement related to airport investment 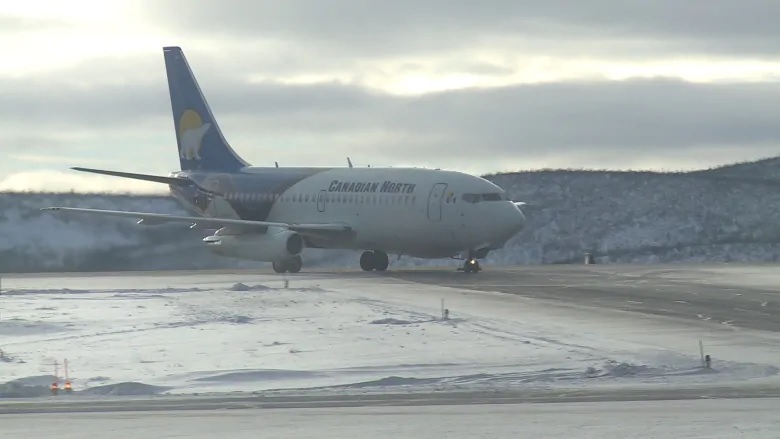 In April 2015, a Canada North flight into Inuvik had to be cancelled due to a sinkhole in the runway (David Thurnton-CBC)

The airport was built in the late 1950’s and the runway paved in 1969. In the 1980’s the first effects of a changing climate were beginning to be noticed.

The Mike Zubko airport- named after an important aviation pioneer in the region and is relied upon by the approximately 7,000 area residents for medical travel, mail, delivery of a variety of freight, as well as for various scientific, industry,  and government travellers.