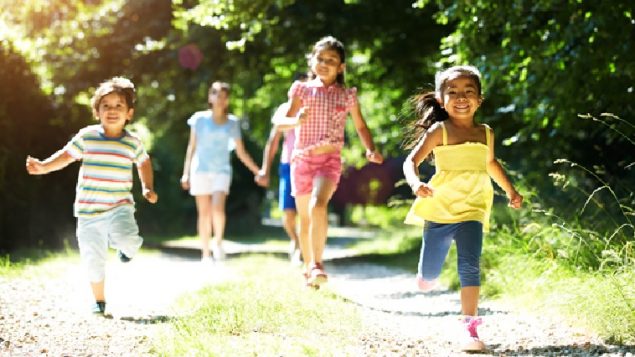 School's out in Canada, but it seems some will fall behind in their literary and math skills during the summer break. (via CBC)

In Canada, school children have long breaks of a little over two months.

During this time, some studies have shown that  a percentage of children tend to lose some of the literacy and math skills acquired during the previous school year.  It’s known as the “summer slide”,

Sharon Murphy (PhD) is a professor in the Faculty of Education at York University in Toronto.  She says it’s not so much a case of forgetting lessons but one of disproportionate advantages depending on socio-economic situations.

Around the world various countries have differing duration schedules for vacations. While it is often thought that North America’s long summer break was due to the needs of a previously mostly agrarian society, others have determined it was more likely a case of giving students a break from overheated summer classrooms in cities in those decades before air conditioning technology.

Whatever the reason, professor Murphy says it is important to keep children motivated to read along with other mental stimulation. This is especially important for those children who do not have the economic advantage of “fingertip” access to books of interest, such as parents who buy books for them. 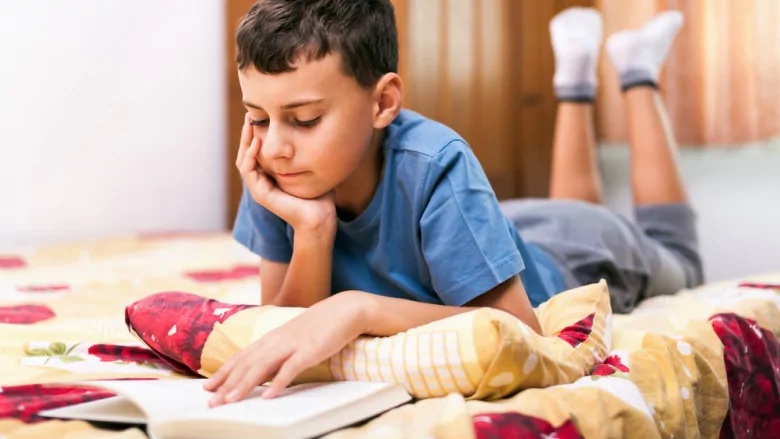 Encouraging children to continue reading and other learning skills during the summer break ensures they don’t fall behind in their education.(Catalin Petolea -Shutterstock)

She says that by the end of the standard school education, the difference in accumulated literary skills can amount to a one or two year gap between groups.

Libraries are a very good option to maintain and improve literary skill, but it is also important she says, to ensure the books are at a level the child can understand. If there are too many words the child cannot easily grasp he or she may simply lose interest. As a guide she says if there are five words on a page the child can’t understand, the book may be too advanced.

Professor Murphy notes that a child who develops a reading interest at an early age is likely to maintain that interest in later years.