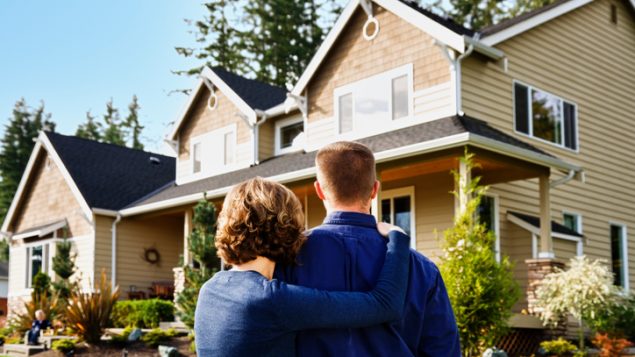 A new online poll of some 4,500 Canadians lists financial issues as their main concern as we head towards an October general election.

The wide-ranging poll commissioned by Canada’s public broadcaster CBC shows a disconnect between what financial statistics show, and what Canadians themselves are feeling.

Lee says his examination of statistics shows the Canadian economy doing well, even when compared to other OECD countries. Yet Canadians say they’re highest concern is financial.

He says generally speaking the post war baby boom generation in Canada is doing quite well, but the “millenials” are struggling.

While life is quite affordable in smaller centres, the jobs for the millenials are in the big cities where house prices are out of reach for the vast majority, and even rents  can take up an overly large percentage of someone’s income, especially if that income is not very high to begin with as is usually the case with young people starting out on a career. With costs of everything from food to fuel to heating and clothing going up, it makes it even harder to save.

Lee adds that what is likely to be a real concern for the economy as a whole are the as yet unknown eventual costs related to climate change. He says these have already been climbing from the many natural disasters in recent years, disasters which also seem to be increasing.

In spite of the positive numbers for the Canadian economy as a whole, he says that because of the inevitable cycle of recovery and recession, Canada is due to face a recession in the coming months.  This will certainly only add to the already existing concerns of Canadians about their financial future.  As a top Canadian concern, the various national political parties will be trying to convince voters in the next few months that they have policies to address those concerns.