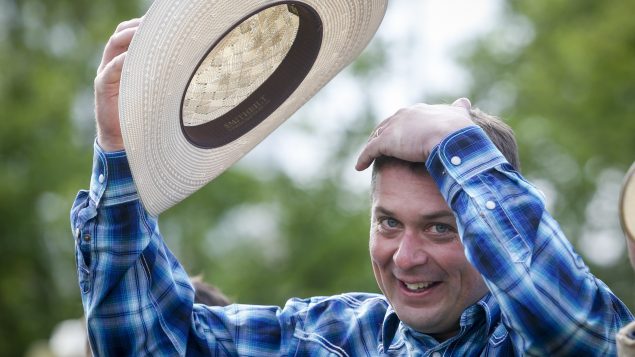 This being an election year, Conservative leader Andrew Scheer made a play Wednesday to bring members of the country’s dairy industry into the Tory tent.

Addressing the Dairy Farmers of Canada’s annual general meeting in Saskatoon, Scheer vowed that he would “absolutely” review Canada’s new Food Guide, released in January with much fanfare and revamped for the first time since 2007.

The guide prepared by Health Canada recommended eating ‘plenty of vegetables and fruits, whole grain foods and protein foods and instead of eating food from four groups,Canadians were encouraged to follow three guidelines on what to eat regularly, what to avoid, and the importance of cooking and preparing meals at home. 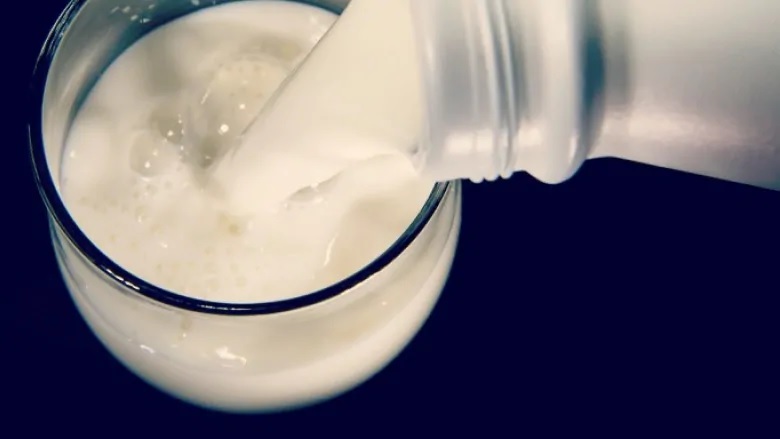 What really stuck in the dairy industry’s collective craw was the recommendation that milk be replaced by water as a “beverage of choice.”

“The process was flawed,” said Scheer, who also said a Conservative government would abandon the Liberals’ plan for front-of-package nutrition labelling.

“Seems to be ideologically driven by people who have a philosophical perspective and a bias against certain types of healthy food products.

“So absolutely we want to get that right.”

Scheer added his party wants the guide to “actually reflect what we know, what the science tells us.”

Scheer offered no scientific data but cited his son to support the nutritional benefits of milk. 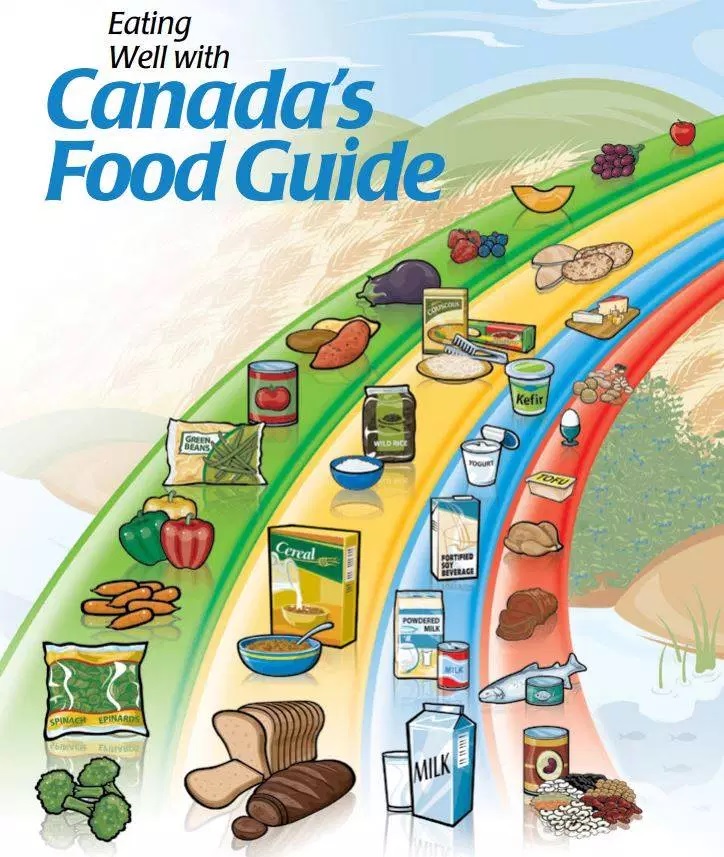 “I truly do believe that chocolate milk saved my son’s life,” he joked, noting that the beverage was one of a handful of foods his son would eat between the ages of two to six.

No date has been set as yet for the fall election.