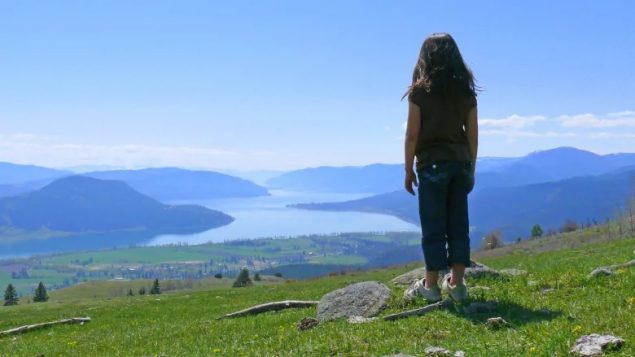 Problems with their water have long plagued people living in First Nations communities across Canada.

Of course, the problems go back long before that and continue to this day.

The federal government has committed to removing all long-term drinking water advisories on reserves by 2021.

Some Eighty-seven water quality advisories have been lifted since 2015, according to the Indigenous Services Canada website.

Now, another First Nation, the Okanagan Indian Band, based in Vernon, B.C. is suing the federal government for failing to improve the water system on its 100-square-kilometre reserve that draws water from underground aquifers. 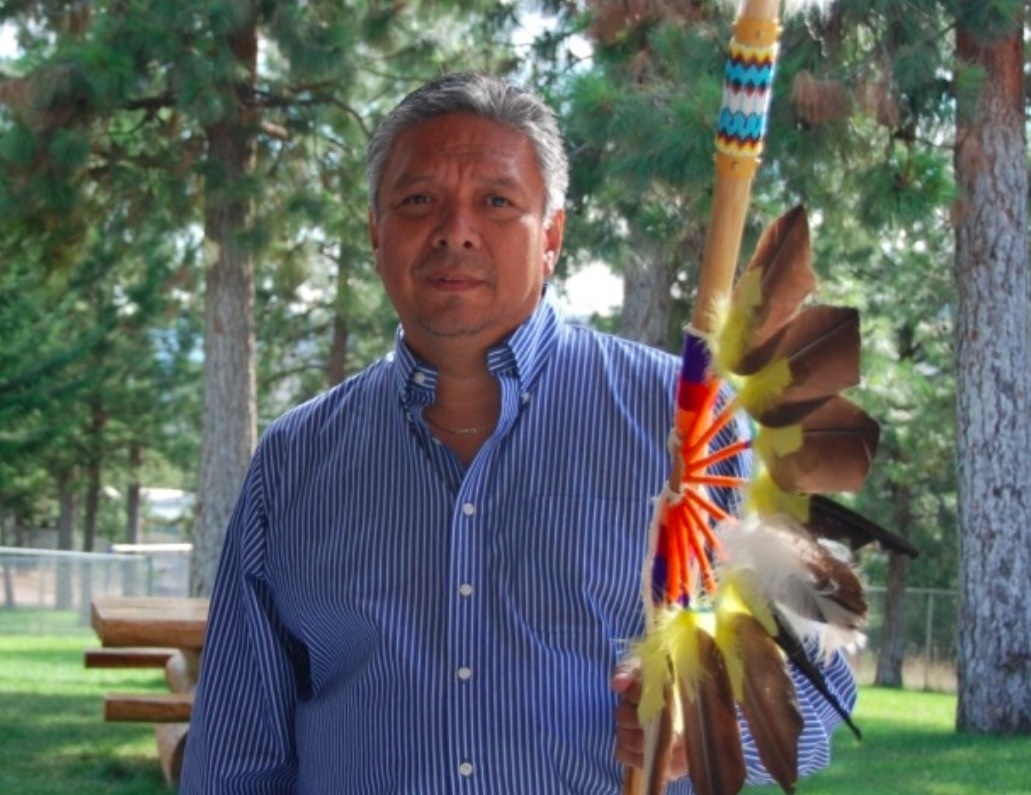 Our citizens shouldn’t have to jeopardize their health by turning on their taps,’ said Chief Byron Louis. (infotel.ca)

“There’s about seven systems, but they’ve only made upgrades to one of those systems,” Okanagan Chief Byron Lewis told CBC News’ Bob Keating.

“Our largest system is under a do-not-consume order

“It’s no different than any other community. Our citizens shouldn’t have top jeopardize their health by turning our their taps.”

Chief Lewis says he’s been working with Ottawa for nine years to fix the problems. 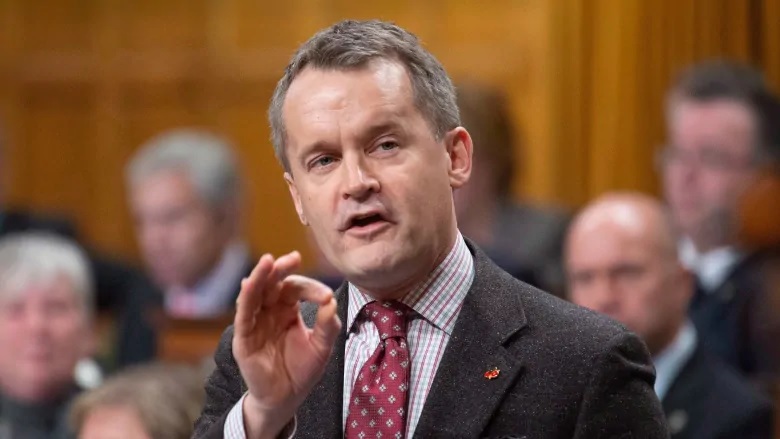 Minister of Veterans Affairs Seamus O’Regan (seen during question period in the House of Commons on Friday Nov. 23, 2018) says he has a different assessment of the quality of the water on the Okanagan Indian Band’s reserve. (Adrian Wyld/Canadian Press)

“To be honest, my regional officials talk to Chief Louis all the time, and this is the first we’ve heard of a lot of this.

O’Regan says five of the six water systems on the reserve are certified as safe.

The sixth, O’Regan said, was deemed “high-risk” because of unacceptable levels of manganese but those problems had been cleared up by the First Nations Health Authority and certification was coming “very soon.”

With files from CBC, CTV, Government of Canada