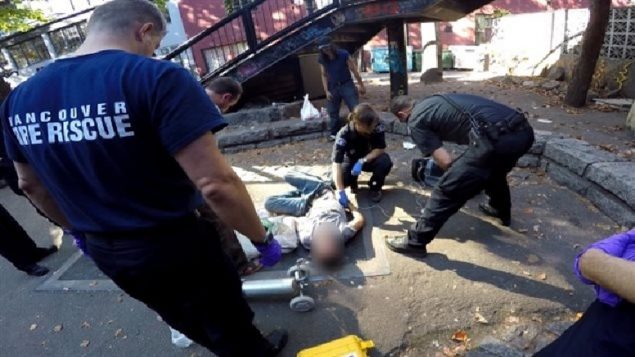 First responders in Vancouver attend to an overdose patient after three doses of naloxone fail to revive him. Every day there are victims of overdoses related to the opioid crisis in Canada and the U.S. (CBC)

Opioid crisis: What effect from a major court decision against drug company

Every day people in Canada and the U.S. are dying from drug overdoses, most of which are connected to opioids.

Now, an Oklahoma judge has made what is considered a landmark decision against a drug manufacturer holding them responsible.

Johnson and Johnson have been ordered to pay  572 million dollars U-S in fines because  it aggressively marketed opioids in the state which it is claimed helped to drive the addiction epidemic.

To find out what effect this will have on the crisis, I spoke to William Bogart a professor emeritus of law at the University of Windsor and author of the book “Off The Street: Legalizing Drugs.”

Law professor and author William Bogart discusses the implications of the U.S. court decision against Johnson and Johnson in the opioid crisis

Drug companies are facing thousands of lawsuits, and already a couple of major manufacturers have offered billions of dollars in out of court settlements.

In Canada where literally thousands have died from drug overdoses, there are also many cases against drug companies underway. 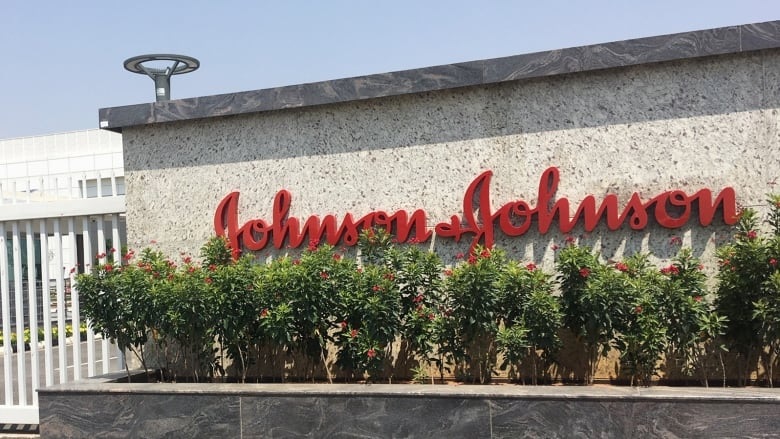 On Monday, an Oklahoma judge found Johnson & Johnson and its subsidiaries helped fuel the state’s opioid crisis, ordering the company to pay $572 million US. (Zeba Siddiqui/Reuters)

The Oklahoma decision is being appealed by Johnson and Johnson, but professor Bogart says whatever effect the U.S. decision  may or may not have on the Canadian courts, litigation will not stop the problem.

He says many medical and social experts say such things as the radical steps of providing clean drugs, and safe injection sites will help. These would be places where individuals can be monitored and counselled to eventually wean themselves from the addiction.