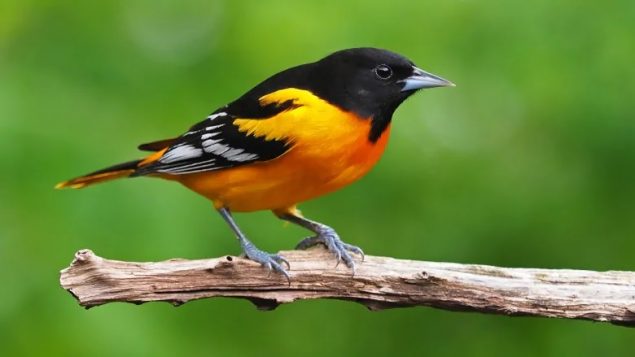 The Canadian study showed as an example that 2 in 5 Baltimore Orioles (shown) have disappeared as have 2 in 5 barn swallows. (Gary Mueller-Macaulay Library-Cornell Lab of Ornithology)

A new study for the first time has quantified the number of birds that have disappeared from our skies.

Adam Smith (PhD) was one of the lead researchers. He is Senior Biostatistician, Environmental Stewardship Branch, Canadian Wildlife Service and Environment and Climate Change Canada

Co-author of the study, Adam Smith (PhD) of the Canadian Wildlife Service

The study of 529 bird species gave a reliable estimate that there are almost 30% fewer birds than just a few decades ago.

The study does not detail specific reasons for this huge decline, but suggests habitat loss, pesticides, window strikes and even domestic cats as contributing factors. 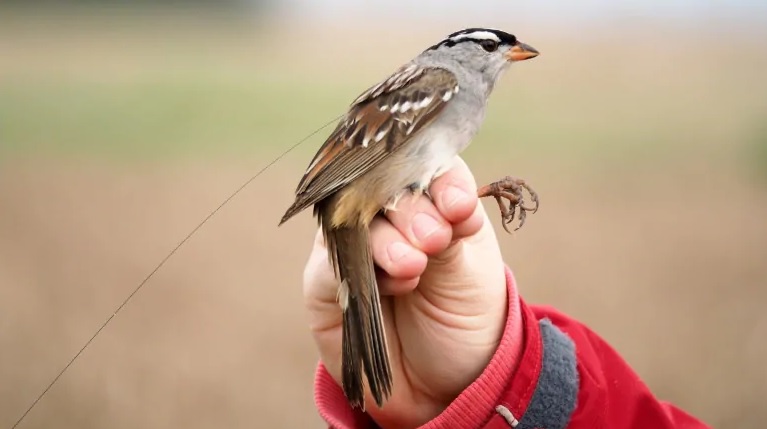 The report was published in the journal Science under the title, “Decline of the North American avifauna”  (abstract here)

Smith says the loss of such as huge segment of the ecosystem shows that on one hand the ecosystem no longer seems to be able to support the previous number of birds and animals, but also that removing such a huge segment is changing the ecosystem in terms of such things as insect control or the spreading of plant species through their seeds.

The study shows some shocking declines in relatively common birds; 19 common species have lost 50 million individuals each. These include warblers, blackbirds, sparrows, larks, finches and others. 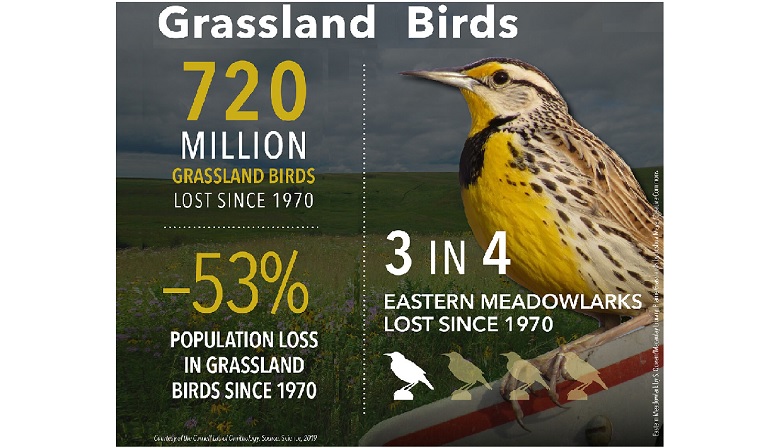 On a brighter note, it also showed that species of raptors and some waterfowl numbers have increased.

The latter he says is the result of people and governments listening to science, and eliminating the toxic chemical DDT from the environment. Smith says on an individual basis, people can mitigate the loss by such things as making windows safer by installing screens or making them less reflective, avoid using insecticides, and keeping domestic cats indoors.