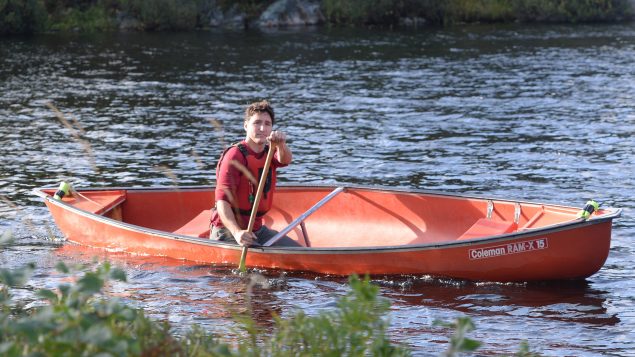 A re-elected Liberal government would protect from development and industrial activity a quarter of Canada’s land and oceans by 2025, Justin Trudeau announced Thursday as he unveiled the Liberal Party’s nature conservation pledges.

An avid outdoorsman himself, the Liberal leader also promised to launch a new program aimed at encouraging more youth and families, especially newcomers to Canada, to enjoy the great outdoors.

The Liberal pledge to protect 25 per cent of land – an area covering almost 2.5 million square kilometres – and 25 per cent of coastal waters under Ottawa’s jurisdiction is an increase over the current target of 17 per cent for land protection and is nearly double the 12.4 per cent of Canada’s land habitats currently being protected. 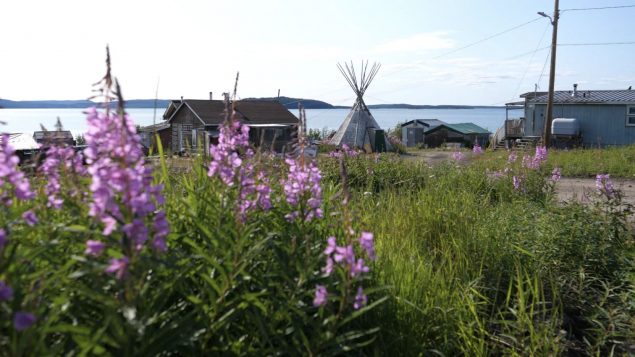 Located at the eastern end of Great Slave Lake in the Northwest Territories, Thaidene Nene National Park Reserve is part of a larger group of proposed protected areas around the East Arm and Artillery Lake regions.
(Mario De Ciccio/Radio-Canada)

“We know that protecting ecosystems and conserving nature is a key element in fighting against climate change,” Trudeau said during a campaign event in Sudbury, Ontario, after taking a morning canoe paddle around a local lake.

“The commitment we make today to protect 25 per cent our oceans and coastlines and 25 cent of our land areas by 2025 is not just an ambitious target, it’s a necessary target to be able to protect the future of young Canadians.”

Trudeau said he wants to surpass the 2025 targets by working toward protecting of 30 per cent of land and marine habitats by 2030.

The Liberals would work with various levels of government, Indigenous communities and landowners to achieve the ambitious goals that would turn Canada into a global conservation leader.

The Liberal government would also advocate at international gatherings that countries around the world set global 30 per cent conservation by 2030 goals as well, according to the party’s background materials.

The Liberal leader also promised to create a national Experience Canada program that would help 75,000 lower-income families spend up to four days in one of Canada’s national or provincial parks every year.

“The joy of roasting marshmallows with the kids or jumping into the lake on a hot summer day – you just can’t beat it,” Trudeau said. “But not all Canadians are so lucky and we want to change that.”

That program would include camping accommodations and a travel bursary of up to $2,000 to allow lower-income families to experience places across like Killarney, Banff, Gros Morne and the Cape Breton Highlands, according to the Liberals. The program also would partner with Via Rail to make the opportunities accessible and affordable for even more Canadian families, the Liberals say.